Stream IBM MQ Message Data Across Any Platform with TriggerMesh 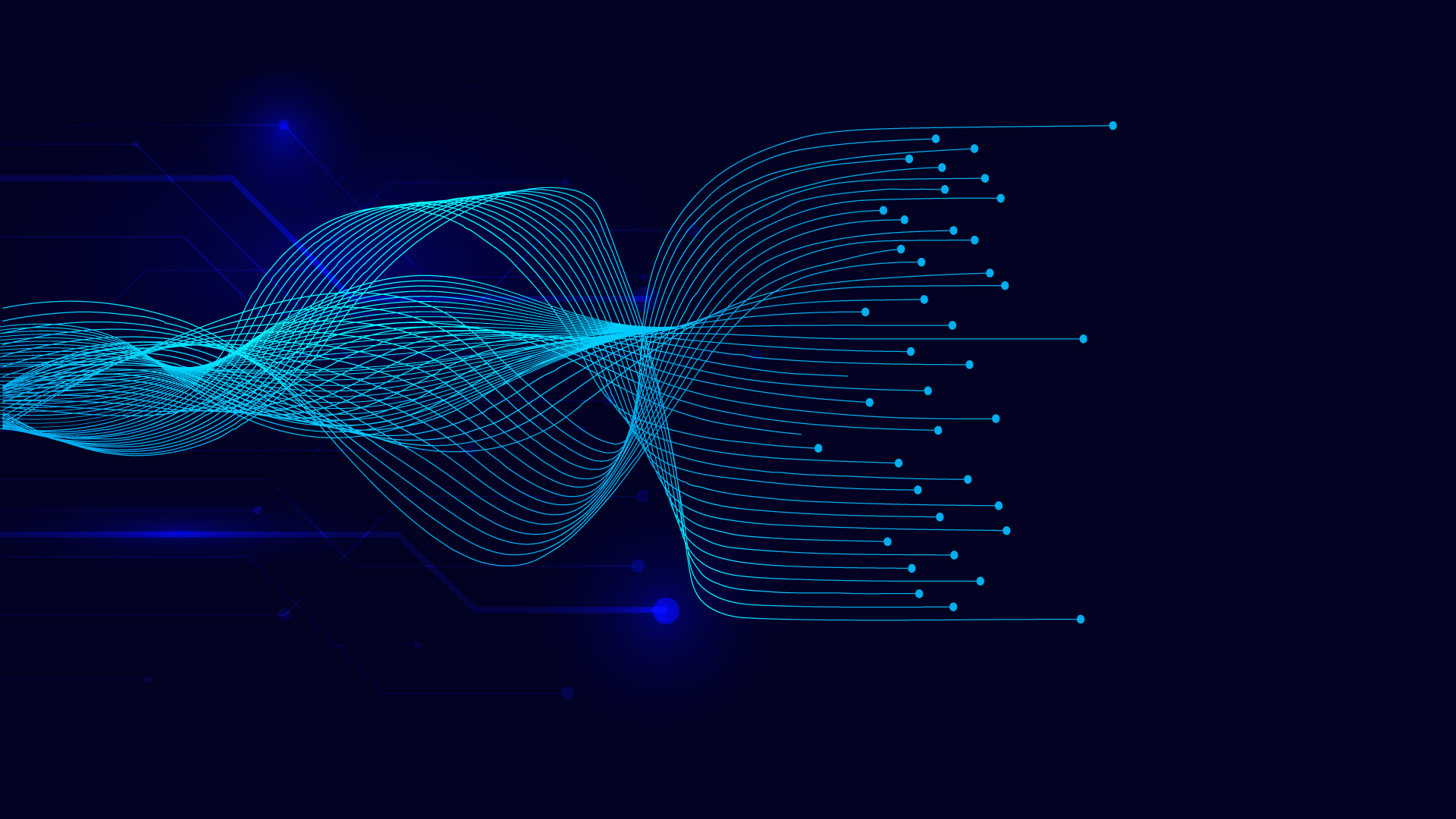 IBM MQ provides large-scale durable message queues and is used across a wide variety of enterprise data centers and cloud infrastructures. TriggerMesh makes it easy to bring your IBM MQ data into your cloud native infrastructure and use it wherever you need it—on-premises, in your public, private, or hybrid cloud. This battle-tested messaging platform is a crucial event source for enterprises needing to integrate their cloud native infrastructure with existing applications. With TriggerMesh, your IBM MQ data gets a declarative API and becomes part of the fabric used by developers and DevOps teams to integrate that data across every platform.

TriggerMesh’s IBM MQ Event Source for Knative simplifies sending IBM MQ messages to SaaS applications, cloud services, serverless functions, and even other legacy applications. If you are already using IBM MQ in your enterprise, adding IBM MQ event sources to your Kubernetes infrastructure with TriggerMesh is as easy as editing the included YAML source configuration file with your connection name, password, and the target sink for those events. Run kubectl apply -f config/koby.yaml in your namespace and you’ll start consuming the events immediately.

If you don’t have an IBM MQ server but would like to try it out, we’ve also included a manifest for deploying an IBM MQ server to your Kubernetes deployment for testing. The included mq-server.yaml file makes it easy to get started today. You will need to access port 9443 on the pod and the login credentials are admin:passw0rd.

The following screencast walks through deploying the IBM MQ server and configuring the IBM MQ Event Source for Knative with TriggerMesh. We also use a new tool one of our engineers is working on called gtflp.

TriggerMesh provides tooling to make onboarding new sources and targets relatively straightforward without requiring expertise in writing Knative Eventing integrations. The IBM MQ Event Source for Knative was written with this framework and provides an example for writing other similar sources. The framework represents IBM MQ as an API object, making it easy to parse, transform, and reroute your queue data wherever it needs to be consumed. Additional applications with CLI interfaces or SDKs could similarly be exposed as sources or targets via this technique. The framework is available in private preview to try with your infrastructure.

The IBM MQ Event Source for Knative is just one example of the enterprise-grade integrations provided with the TriggerMesh integration platform. TriggerMesh makes it easy to move your data and events where they need to be, so you can deploy your event-driven applications with the confidence that they will scale and deliver the results needed for your business.