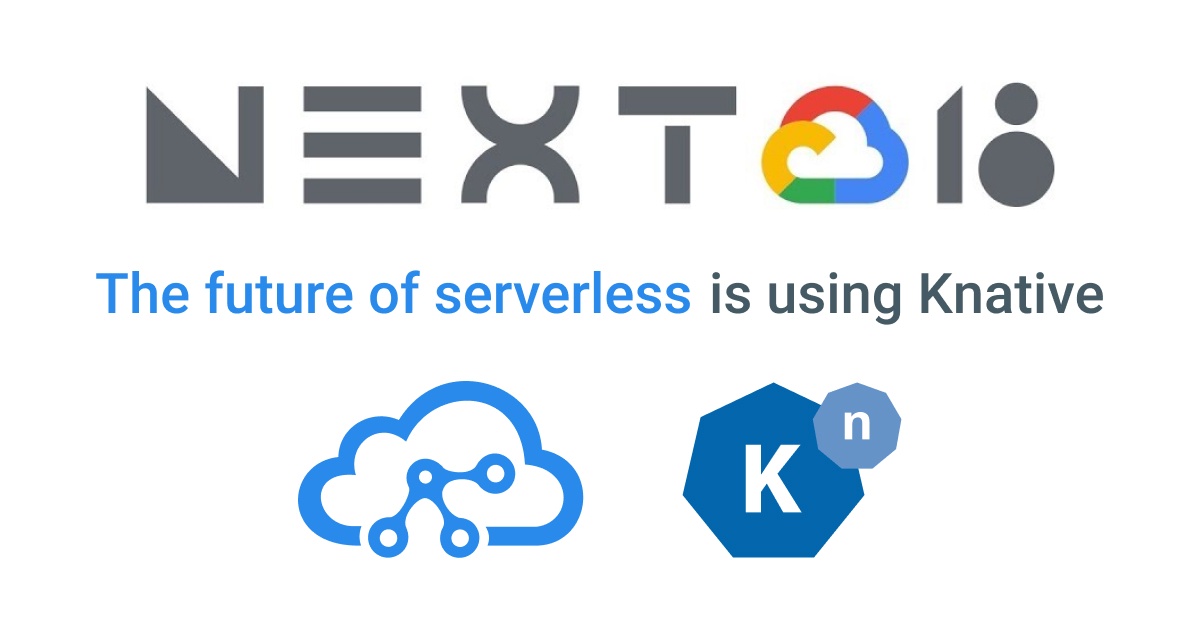 TriggerMesh founder, Sebastien Goasguen, was highlighted by Dewitt Clinton, Product manager of Google Cloud, as part of the knative announcement at Google Next ’18.