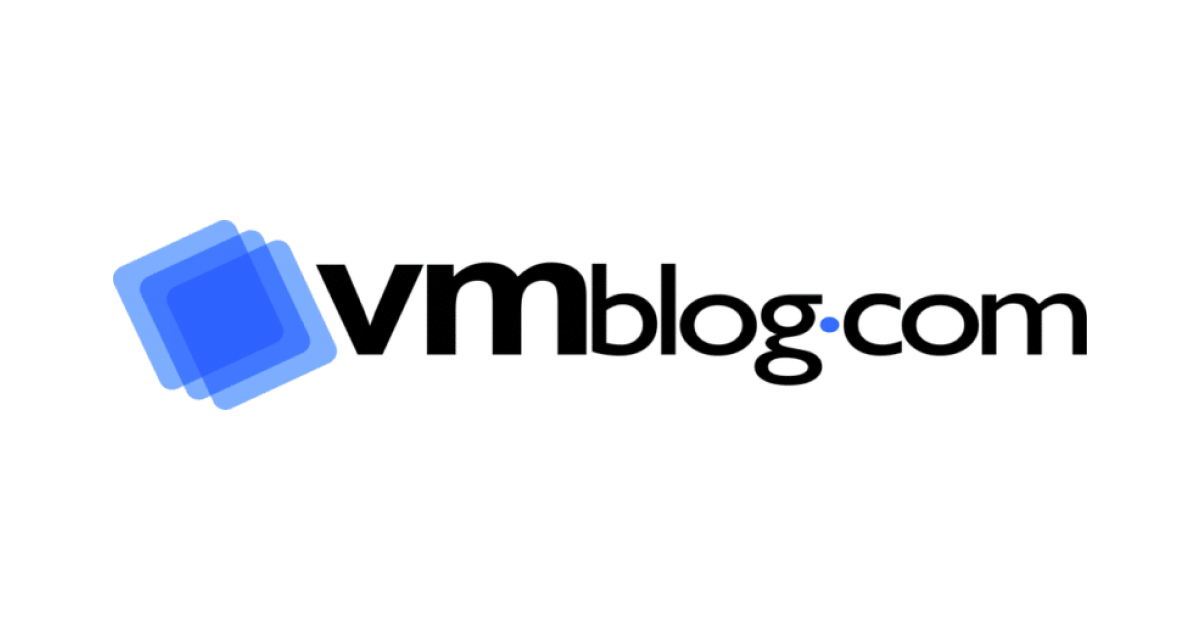 “TriggerMesh, a company developing serverless and FaaS management solutions, announced their official company and product launch. TriggerMesh is offered as software-as-a-service and enables the deployment and management of functions on Kubernetes clusters enabled with Knative as well the management of event triggers across Amazon Web Services, Google Compute Engine, and Azure.”