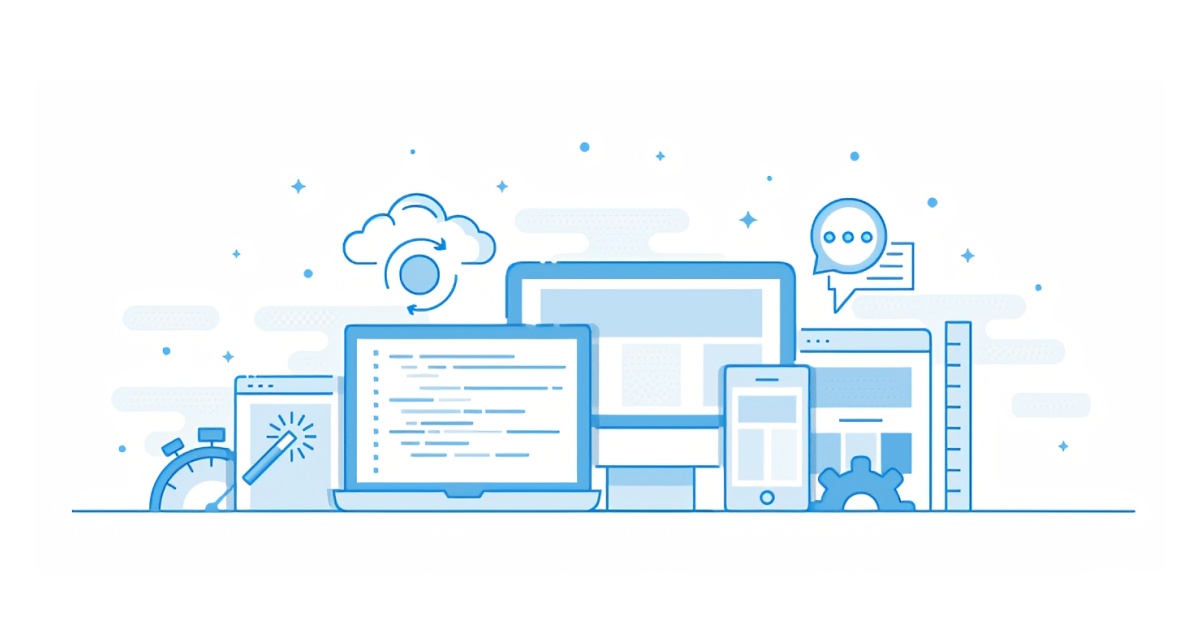 Today we are happy to announce our new TriggerMesh QFunktions cloud based on quantum computing technology. The new platform runs on 42 qbit Deep Thought Quantum Computers from Magrathea. The Magrathea quantum-powered cloud is based on a particular perception of quantum theory: a subatomic particle is most likely to be in a particular place, such as near the nucleus of an atom, but there is also an infinitesimally small probability of it being found very far from its point of origin.

Sebastien and I were sitting around wondering how to put our extra flux capacitors to better use, “said TriggerMesh co-founder, Mark Hinkle, ” I was like — Hey, let’s just make up some stuff and go talk to some venture capitalists. So we looked at Crunchbase to see who funded Theranos, and realized those guys would be perfect for this. So we took an Uber to Sand Hill Road, picked up some Bird scooters and started canvassing the area to fund this important cloud computing project.

I am a big proponent of NoOps and Open Source,” added TriggerMesh co-founder Sebastien Goasguen Ph. D, “So we decided to release QFunctions under a No Source license. It’s the perfect way to deliver this best of bread, enterprise-ready, ground-breaking, — insert other marketing B.S. here — solution.

Using an infinite improbability drive TriggerMesh QFunktions pass through every conceivable point in every conceivable cloud almost simultaneously. It is not clear when QFunktions will end up or even what language they’ll be written in when they get there. That’s the beauty of an eventually inconsistent solution.

By incorporating artificial intelligence, blockchain, and machine learning into the product description TriggerMesh QFunktions has incorporated every possible buzzword into the description of the product surely to attract looky-loos and social media influencers to the project.

Industry support for QFunktions has been overwhelming. Some of the universe’s most esteemed companies and technologists have already contributed to the project:

I am proud to be part of this groundbreaking project. The discovery of quantum serverless computing is an incredible breakthrough. It could mean that that point in time inherently contains some sort of cosmic significance. Almost as if it were the temporal junction point for the entire space-time continuum. On the other hand, it could just be an amazing coincidence.
‍Dr. Emmett Brown of the Hill Valley Institute‍

We are incorporating QFunktions into our latest line of stealth defense technology, Gotham will be much safer thanks to the inclusion of quantum serverless technology developed by TriggerMesh.Lucias Fox, Wayne Enteprises‍

TriggerMesh QFunktions will put a glide in your stride, a dip in yo’ hip and come on up to the mothership, serverless ain’t nothin’ but a party!George Clinton, Parliament-Funkadelic

Happy April Fools Day from Woodford and the TriggerMesh Team!