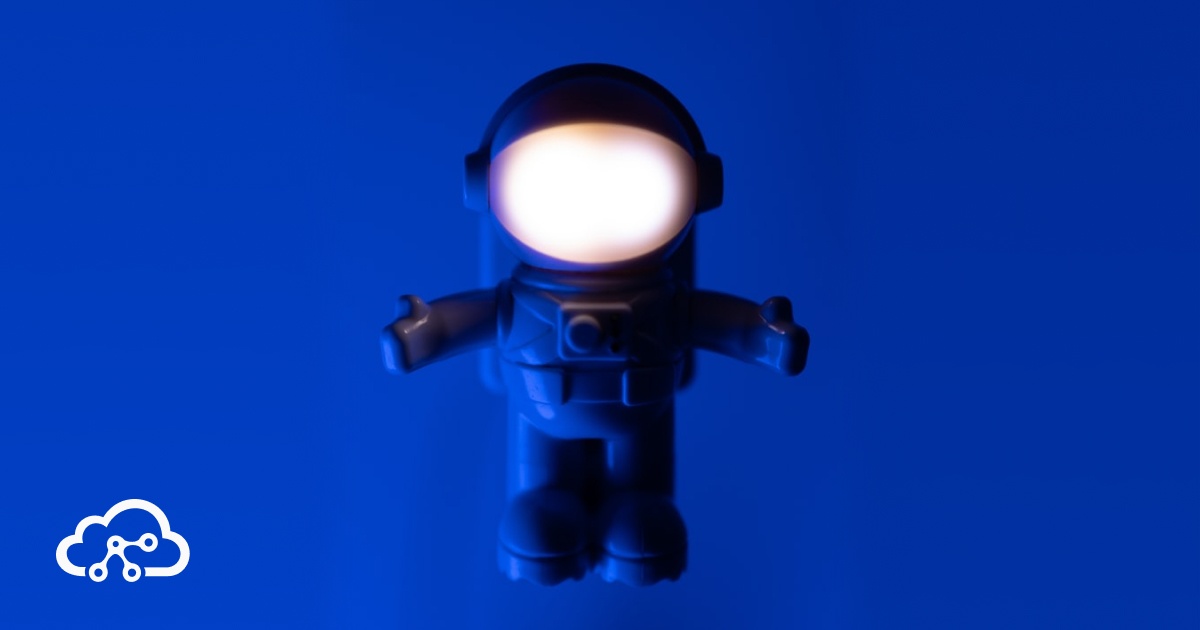 TriggerMesh is launching their serverless management platform built on top of Kubernetes/Knative for managing cloud functions in serverless and Function-as-a-Service (FAAS) infrastructure.

Today TriggerMesh, a company developing serverless and FaaS management solutions, announced their official company and product launch. TriggerMesh is offered as software-as-a-service and enables the deployment and management of functions on Kubernetes clusters enabled with Knative as well the management of event triggers across Amazon Web Services, Google Compute Engine, and Azure.

TriggerMesh Serverless Management Platform allows developers to automate the deployment and of functions from their favorite version control system on the TriggerMesh cloud powered by Knative. The developers benefit from:

TriggerMesh is accepting users as part of their limited early adopters’ program:

TriggerMesh was founded by cloud veterans with extensive experience in developing and bringing cloud solutions to market.  Co-founder and head of product, Sebastien Goasguen, was the creator of Kubeless, a successful open source serverless framework. He previously founded Skippbox (developers of kompose and Cabin) and is the author of the Docker and Kubernetes O’Reilly cookbooks.

“As an early adopter of containers and Kubernetes, I have witnessed the move to a serverless fabric based on Google’s Knative that will continue to rapidly grow.” said Goasguen,”I believe that this is the framework that cloud providers and enterprises alike will standardize on and I believe our product vision is an ideal complement to developers adopting serverless computing and FaaS.”

Mark Hinkle, has a long history in systems management and cloud computing. He most recently was the Executive Director of the Node.js Foundation and has held roles as VP at Cloud.com and Zenoss as well as managing the Citrix Open Source Business Office supporting technology and business alliance efforts.

“Serverless is a vision first manifested in the late 1990s as SOA,” said Mark Hinkle, ”With the abundance of high-quality open source software and pervasiveness of low-cost highly available cloud infrastructure we believe that the market for this architecture has arrived and will continue to grow. We intend to provide the tools needed by developers to capitalize on this newly defined computing model.

TriggerMesh developer team has extensive experience in building public and private clouds and deploying serverless workloads. Through our products, we share our knowledge to enable other developers to focus on making better software and reducing the overhead needed to manage their code. Triggermesh’s serverless management platform for functions-as-a-service (FaaS) allows developers to deploy and manage functions on the TriggerMesh Cloud on any leading public cloud or in your own data center. TriggerMesh’s cross-cloud event bus allows you to trigger functions from events on all leading clouds. TriggerMesh’s developers have extensive experience contributing to open source projects also supports and will continue to contribute to upstream projects like Kubernetes and Knative. For more information visit: www.triggermesh.com.