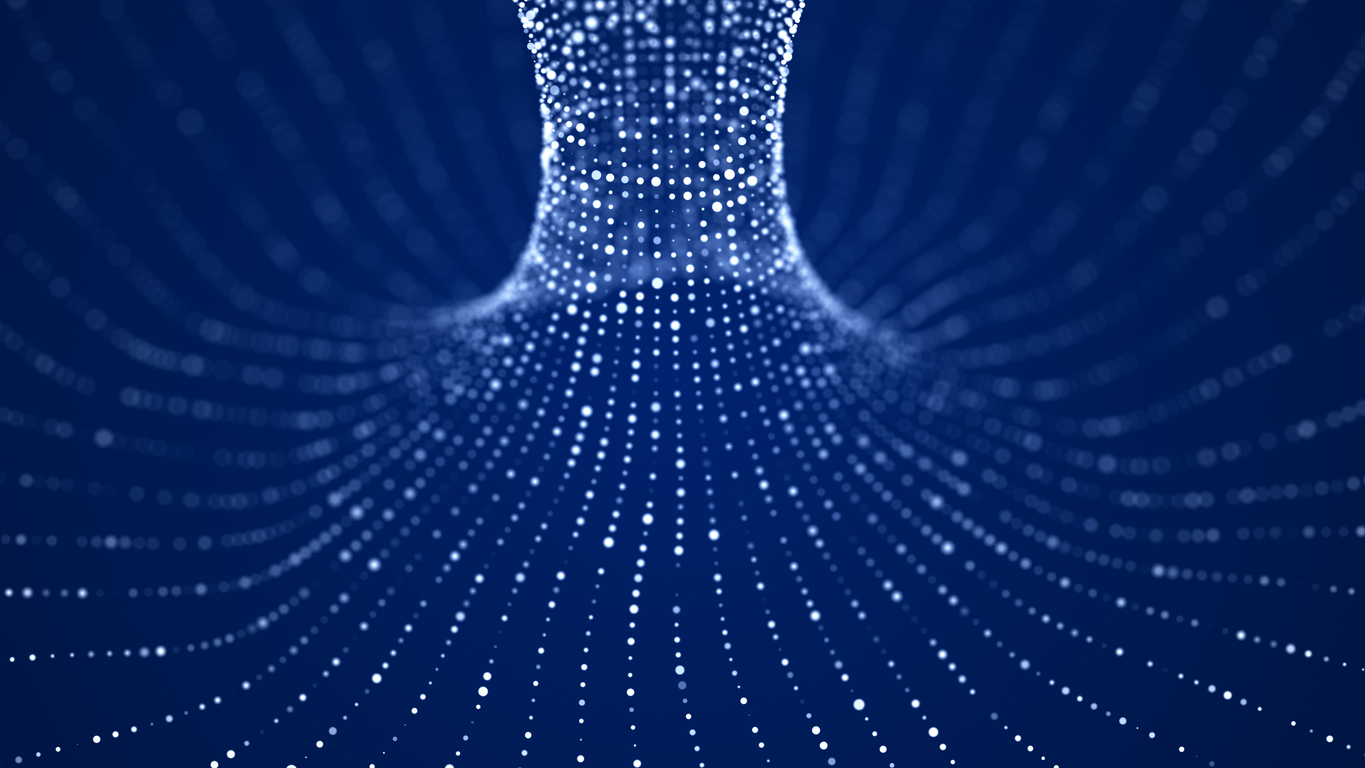 Blog 1 in our four-part Series: Using TriggerMesh to Connect Apache Kafka And Kubernetes

It is said that you can only move as fast as your slowest part. For many technology teams, the slowest part is integrating data and applications across a growing mix of infrastructure. As Apache Kafka emerges as the leading streaming solution for data teams and Kubernetes as the top orchestration platform for developers, integrating these two platforms is a growing bottleneck.

Existing integration approaches suffer from a number of velocity-sapping weaknesses, such as low-level programming, custom app extensions, and expensive external consultants. In a recent poll, 67% of DevOps professionals said they wait a month or longer to integrate services across infrastructures.

TriggerMesh is a new breed of integration platform built in the cloud on Kubernetes and Knative so you can declaratively design, deploy, and manage integrations as codeTM.

There has been an increasing need for real-time data handling within the enterprise. Whether that’s a freshness of data issue, a change data capture issue, or an event driven workflow issue. The latest very nice public example I saw about this is Shopify re architecture of their data warehouse using Debezium.

In those enterprises that use Kafka we typically also see a growing use of Kubernetes, the de-facto platform for managing containerized workloads.

This means that enterprises now have both Kafka and Kubernetes. We believe that the best way to marry these two powerful technologies is with a declarative API to describe what to do with your Kafka messages. This way, instead of writing Kafka client consumers, packaging that in your code etc., Developers instead can simply declaratively define a Kafka Source (i.e. a Kafka topic is the source of a message) and set the target for that message in a Kubernetes manifest.

The best technology to declaratively connect Kafka sources with a Kubernetes target is Knative. Many people know that Knative is about serverless, but what is less well-known is that serverless is mostly about handling events and building event-driven applications.

Knative provides a Kubernetes API extension (i.e. CRD) KafkaSource and a controller to declaratively define how to consume messages from Kafka. This means we can skip writing our own clients, and instead just write a config. What is even more handy is that this particular KafkaSource codebase can run without Knative, you just need the namespace. Let’s dive in to see how we do this:

With one apply, we have our CRD and our controller. Let’s check it out:

And now you can write which Kafka topic you want to consume messages from and where to send them with a beautiful Kubernetes manifest that looks like this:

For clarity, we skipped the configuration of the TLS certificates. Note that in the example, we are  consuming messages from a Kafka cluster running in the Confluent cloud. You can find more complete documentation here, or contact us here at TriggerMesh and we’d be happy to support you.

To display the events, we can deploy a super simple event Sink like this:

The target for the Kafka messages is defined in the sink section of the KafkaSource manifest. Now, whatever you have in your Kafka topic will get consumed and sent over to the display as a CloudEvent and will look something like:

And that’s all there is to declaratively defining your Kafka messages and sending them in the CloudEvent format to a Kubernetes workload.

Blog two will look at the opposite scenario when we want to go from Kubernetes to Kafka.