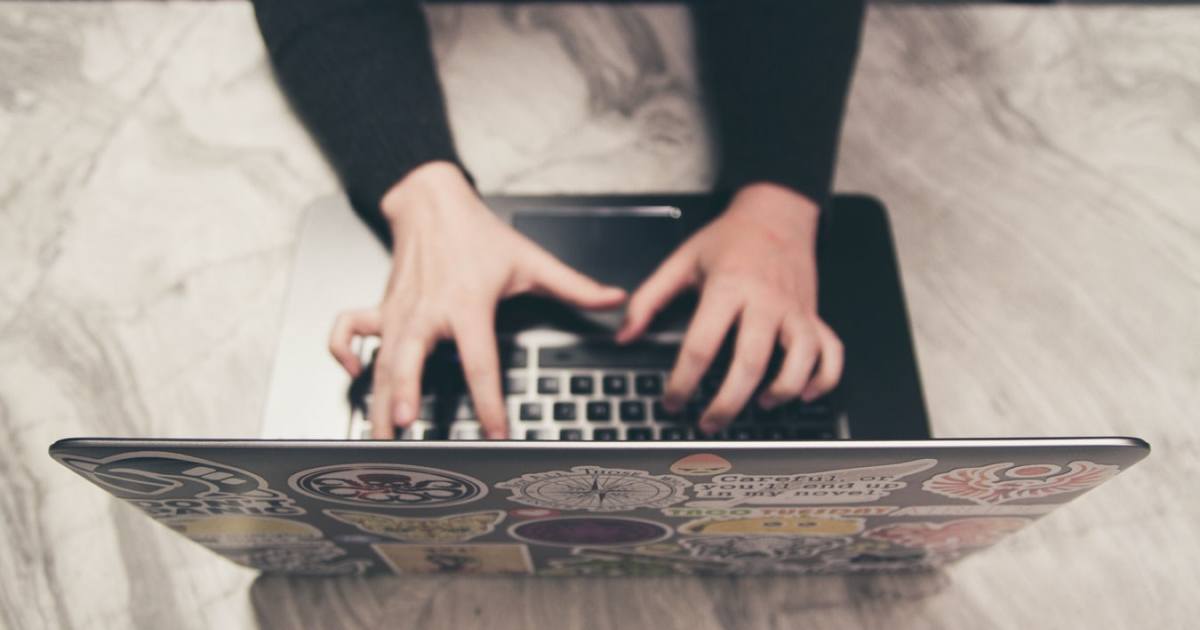 Sebastien Goasguen was one of the smart influencers assembled for a sharing data and commentary on #Kubernetes. Questions were asked & answered by the community