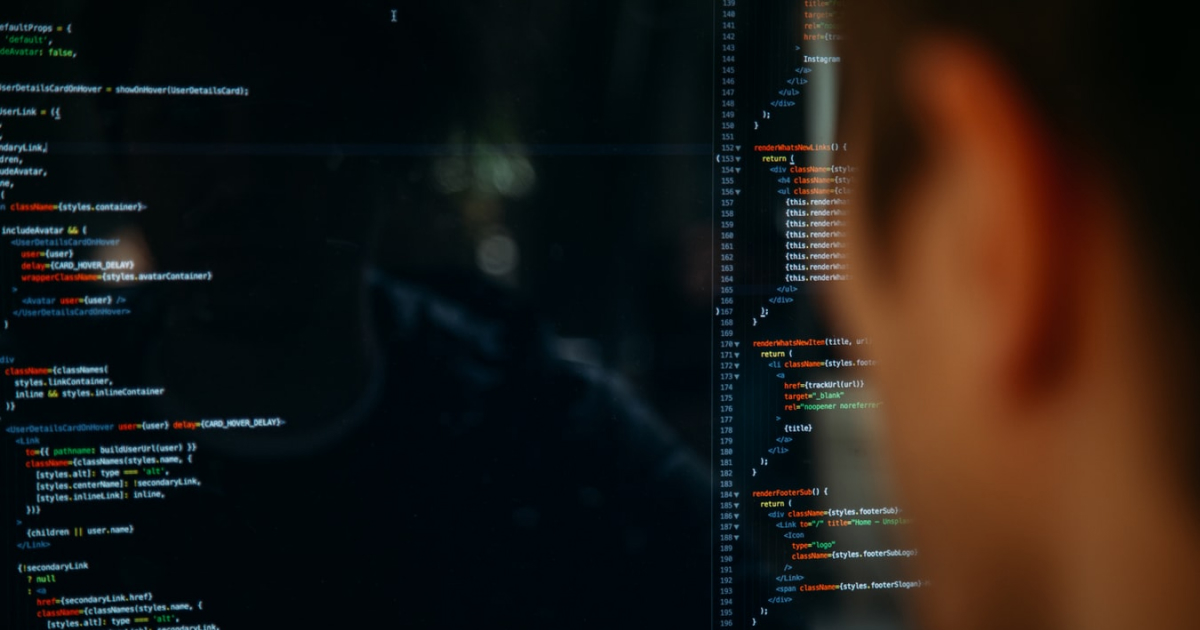 However, KLR is – like TriggerMesh itself – only at the beginning. In the upcoming months, the execution environment is supposed to be supplemented by triggers for event routing, so that communication with functions is possible.