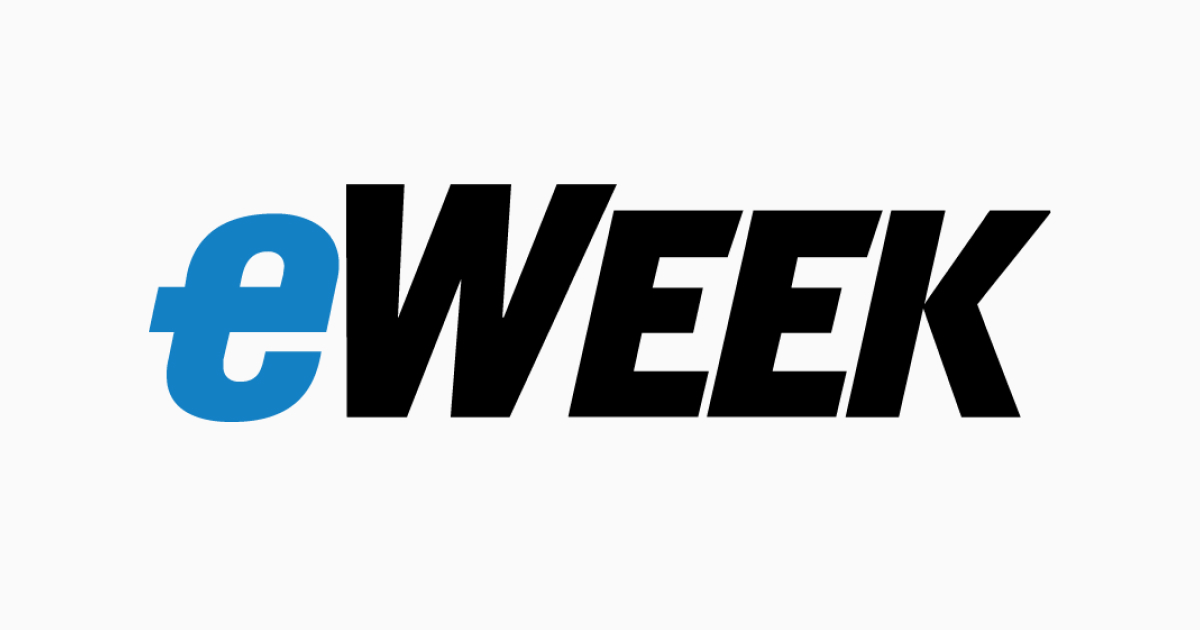 TriggerMesh cofounder Mark Hinkle was quoted in this story in eWeek:

On Nov. 1, startup TriggerMesh officially launched, announcing a serverless management platform built on top of Kubernetes. TriggerMesh makes use of the open-source Knative project, which is a Kubernetes container orchestration based framework for building, deploying and managing serverless workloads.

The platform will be available both for on-premises and software-as-a-service cloud-based deployments, enabling a multicloud management approach for serverless functions.