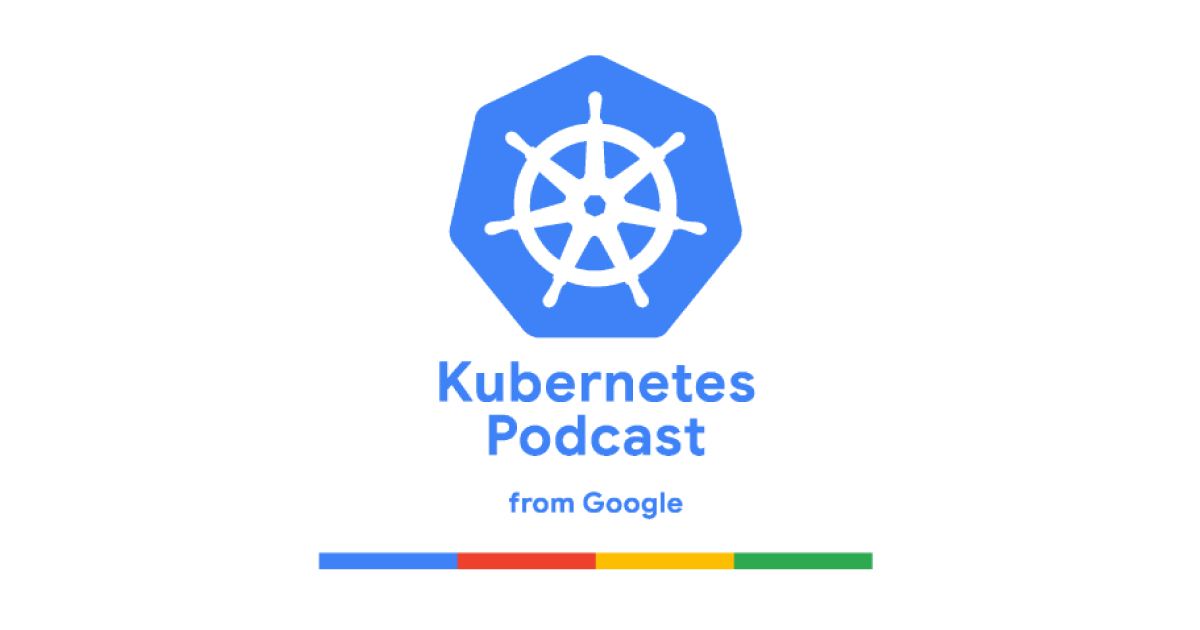 Listen to the Podcast Now