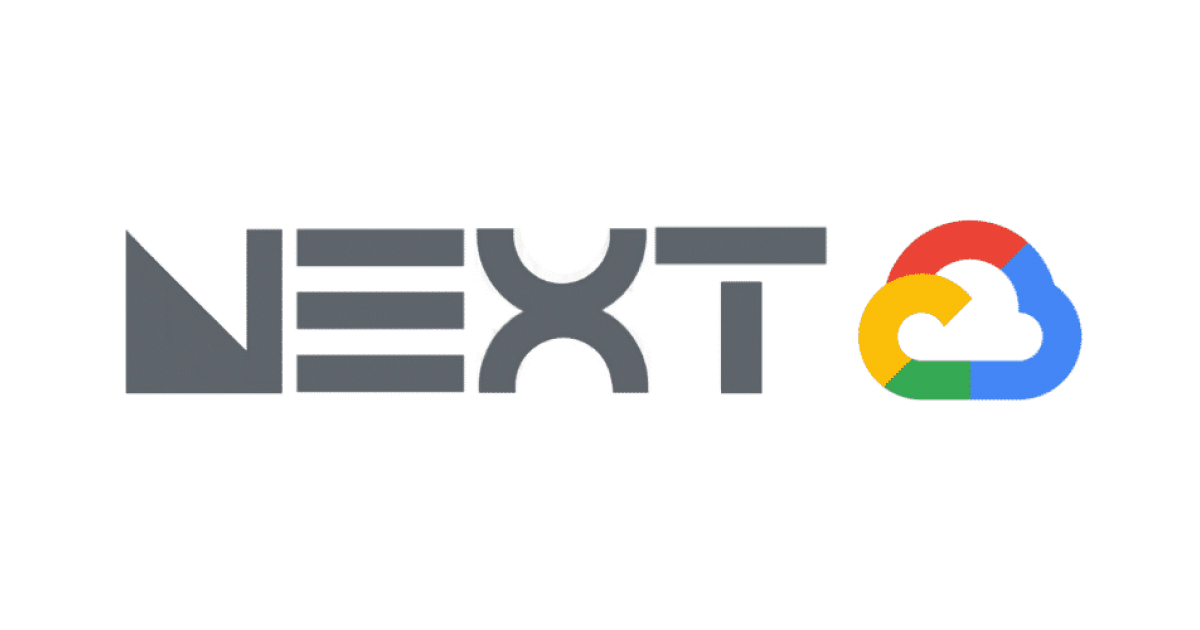 Chris Baumbauer presented at Google Next on Next Generatio0n CI/CD with GKE and Tekton and spoke about TriggerMesh Aktions.

Deciding on a CI/CD system for Kubernetes can be a frustrating experience – there are a gazilion to choose from, and traditional systems were built before Kubernetes existed. We’ve teamed up with industry leaders to build a standard set of components, APIs and best practices for cloud native, CI/CD systems. Through examples and demos, we will show off new, Kubernetes-native resources that can be used to get your code from source to production with a modern development workflow that works in multi-cloud and hybrid cloud environments.