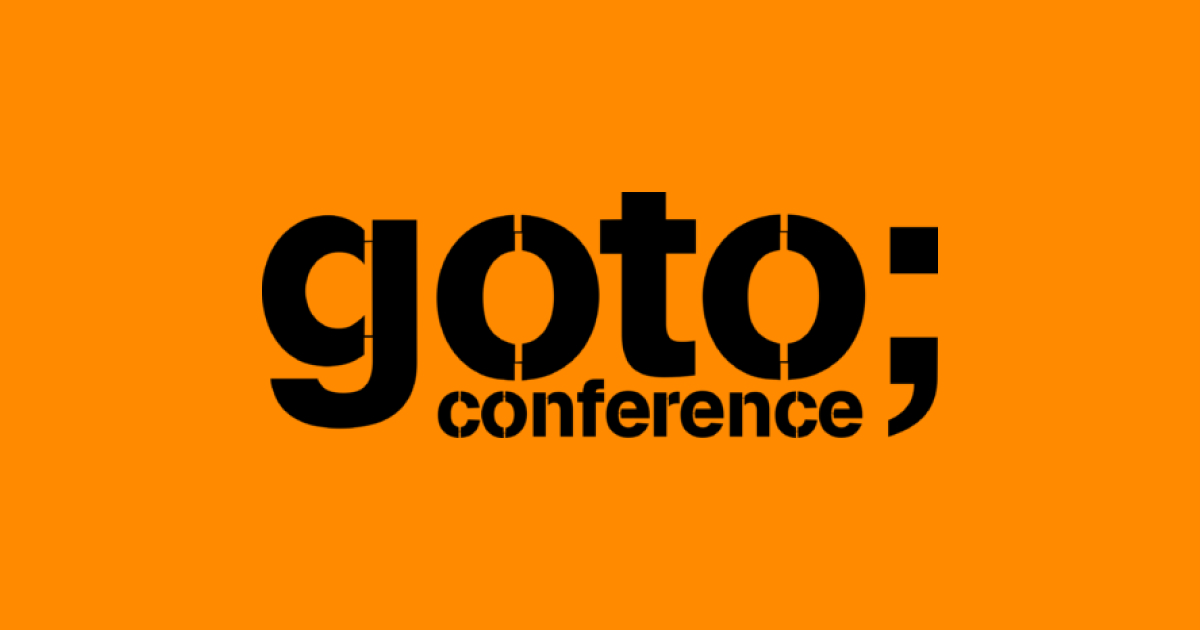 Serverless is emerging as a new application architecture paradigm. What truly makes serverless interesting is the ability to build distributed applications made of multiple Cloud services. This puts the emphasis on the application logic and makes us tackle a “serviceful” environment. While they are many challenges (e.g CI, security), one of them is particularly interesting: What will be the equivalent of an application package in a serverless world?