What Every CIO Needs to Know about Serverless, Part 1 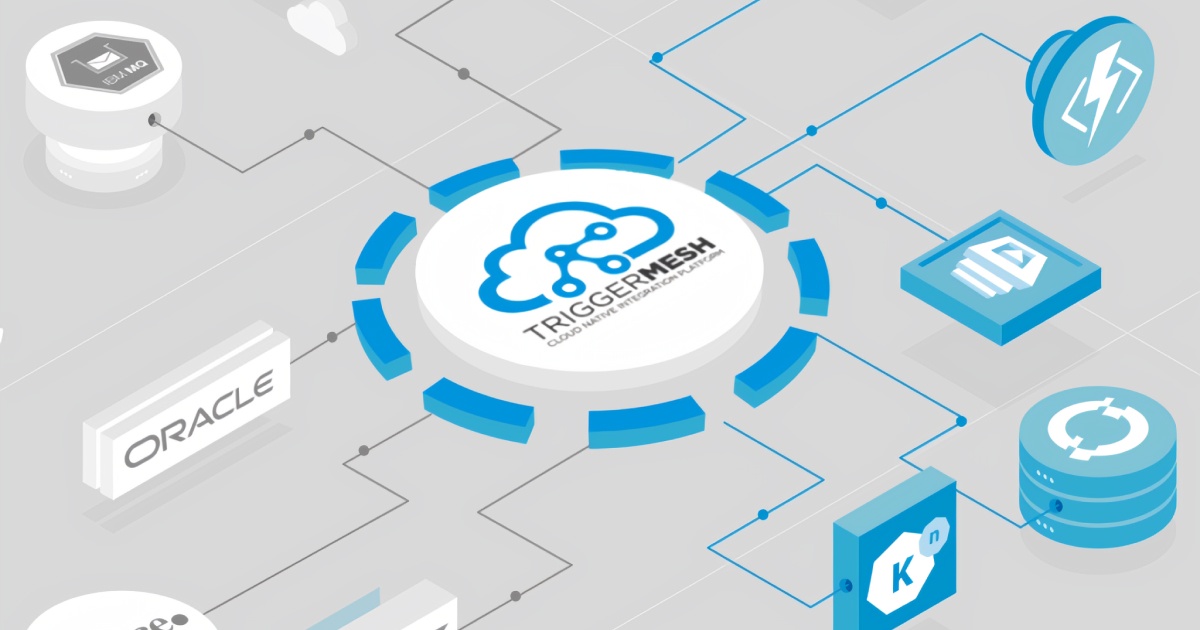 TriggerMesh is a relative newcomer to a fast-growing cloud native market, but our team is made up of some of the most experienced cloud and Kubernetes experts. As we work towards the preview release of our cloud native integration platform we have more gas in the tank to bring an enterprise product to market and we’re rolling out a series of blogs to demystify this emerging market.

The Role of Serverless within Your Digital Transformation Strategy

Think of digital transformation as a race.

A race for businesses to keep up with consumers’ accelerating and increasingly varied digital adoption. Consumers and employees alike benefit from – and now expect – experiences that predict their preferences and react to them instantly. Today, technology and software is no longer a cost center but an innovation center that drives business.

These techniques enable loosely coupled systems that are resilient, manageable, and observable. Combined with robust automation, they allow engineers to make high-impact changes frequently and predictably (Adapted from CNCF definition). Together, these cloud native capabilities accelerate time to market with applications that can scale and operate with minimal overhead.

Digital powerhouse Netflix benefits from microservices in many ways, including allowing each client team (think Roku, PlayStation, mobile, and hundreds of client devices from which you can access Netflix) to update their app independently of each other. That equals happy customers! The previous monolith, in contrast, was so large that client teams couldn’t even run it locally which made testing and debugging very difficult. Netflix’s Kim Trott explains in this 2015 talk.

Typically, microservices are packaged and deployed via containers. As microservices applications grow, orchestrating all the containers and their access to compute, storage, and networking can become complex. The leading solution to handle this complexity is Kubernetes.

Event-driven serverless architectures (EDA) rely on events that indicate changes in a system. EDA enables loose coupling of services, which supports service abstraction and isolation, deployment flexibility, and independent scaling. This is especially relevant to function platforms because functions are smaller in scope and so the loosely-coupled architecture enables functions and/or microservices to operate independently. This loose coupling is key to enabling large numbers of small components to work effectively together while leveraging operational independence, auto-scaling, and on-demand cost models.

A Little About TriggerMesh

To bring today’s enterprise applications into this future, the TriggerMesh cloud native integration platform ties together cloud computing, SaaS, and on-premises applications. We do this through an event-driven cloud service bus that connects application workflows across varied infrastructures.