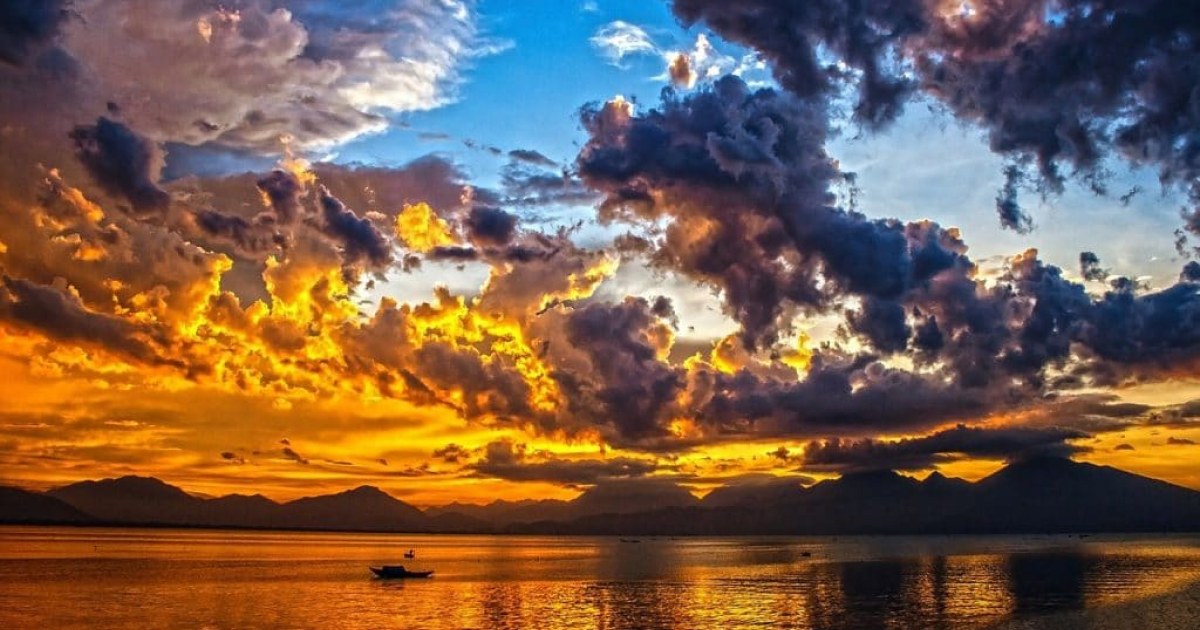 In the early days of cloud computing, the implication of hybrid cloud was that workloads would be moving from one cloud to another. In the world of microservices and serverless we believe that it’s likely that serverless functions will reside on many clouds; Google, Microsoft, Amazon, and your own data center. You will host and trigger functions through events happening across cloud silos. TriggerMesh provides a way to deploy your functions to the cloud of your choice or Knative-enabled Kubernetes functions. In addition, you can use event sources from one cloud to another or from your legacy applications to public clouds like Amazon Lambda, Google Cloud Functions, and now OpenShift.

For example, you may want to trigger a function running on Red Hat OpenShift when a file is uploaded to Amazon S3. You may need to trigger a function on Knative-Kubernetes from Apache Kafka or another messaging technology like Google’s PubSub. These are the kinds of things TriggerMesh can make happen for your event-driven cloud native applications.

We are very happy to have the opportunity to work with Red Hat and VSHN to deliver TriggerMesh capabilities to OpenShift users.

“The Operators available in OpenShift 4 could drastically change the way people manage applications,” according to VSHN CTO Aarno Aukia. “TriggerMesh with its powerful interface promises to ease the adoption of serverless workload through Knative and Tekton.”

“We are excited to work with TriggerMesh as they bring their Kubernetes Operator to the broader Kubernetes community,” said Julio Tapia, director, Cloud Platforms Partner Ecosystem, Red Hat. “Operators help in building business logic to create and automate the lifecycle of a Kubernetes-native application, making day-to-day operations easier. As part of the Operator community, by leveraging the OpenShift Serverless Operator capabilities available in OpenShift 4 through Knative, TriggerMesh is helping to drive innovation around Kubernetes-native infrastructure and across the hybrid cloud.”