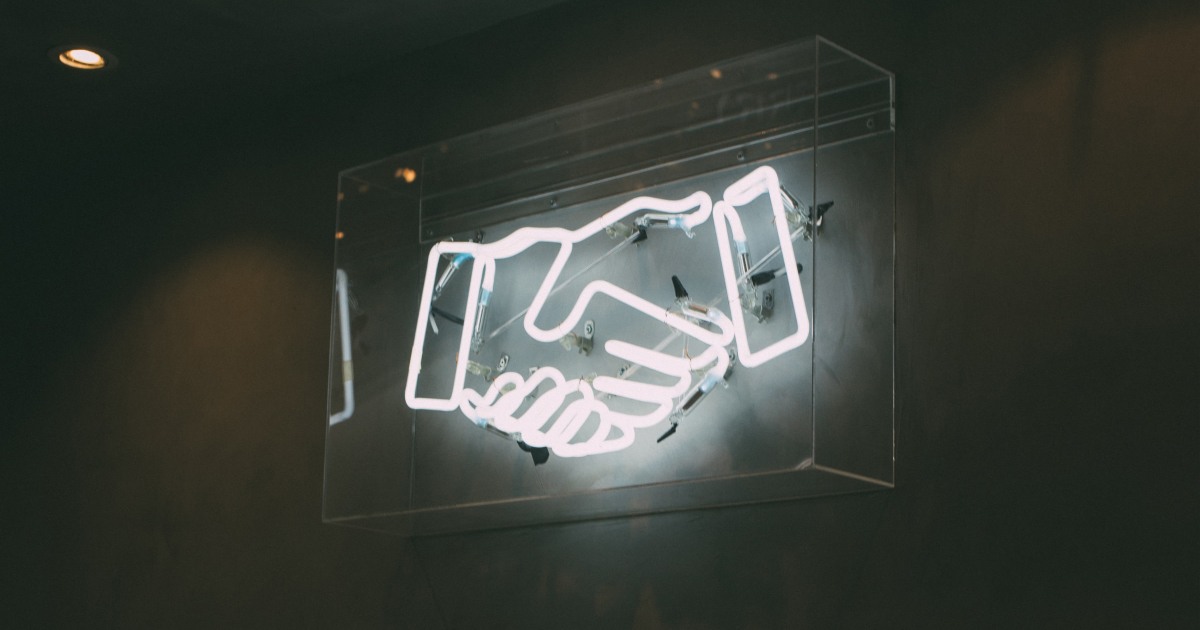 With GitLab Serverless and support for FaaS, GitLab goes further down the road of extending its CI/CD capabilities into supporting a fuller DevOps lifecycle. GitLab introduced support for Knative in version 11.5 as an alpha feature, aiming to make it possible for developers to easily create serverless applications while reducing the risk of vendor lock-in. To this aim, GitLab leveraged the work done at TriggerMesh, which develops multi-cloud serverless and FaaS management solutions. GitLab 11.6 now adds support for deploying individual functions through a new UI for serverless operation which shows you a list of all your functions.