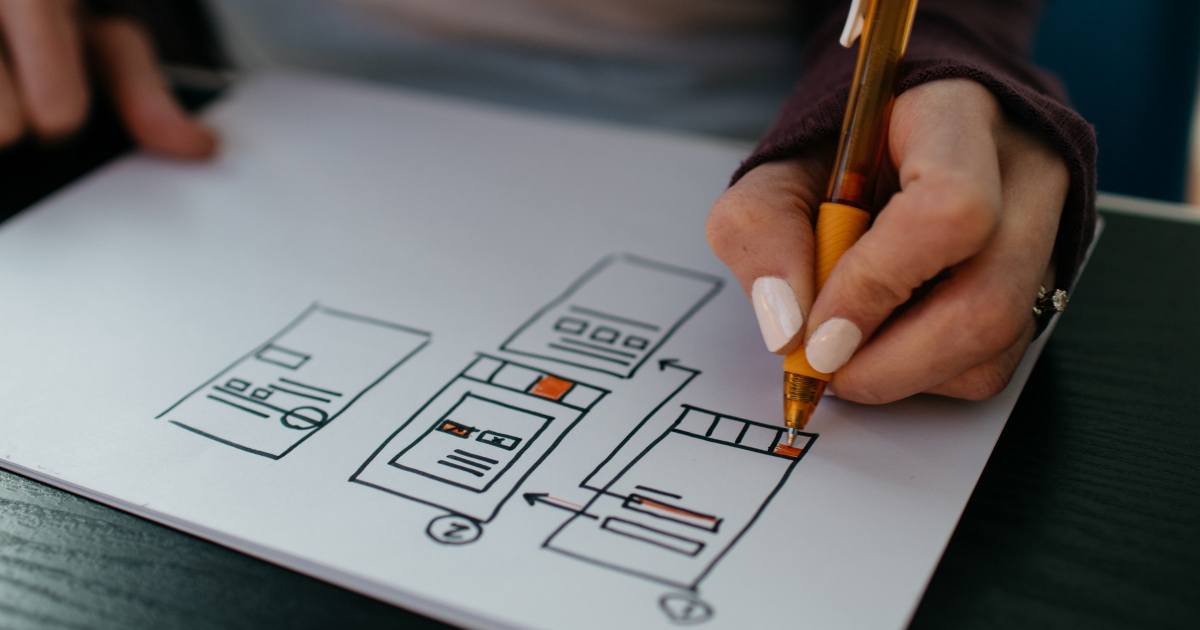 The GitLab team is back with some pretty big news. Starting with the next release 11.6 later this month, GitLab joins the serverless universe with its new project, GitLab Serverless, in collaboration with TriggerMesh. Let’s take a closer look.