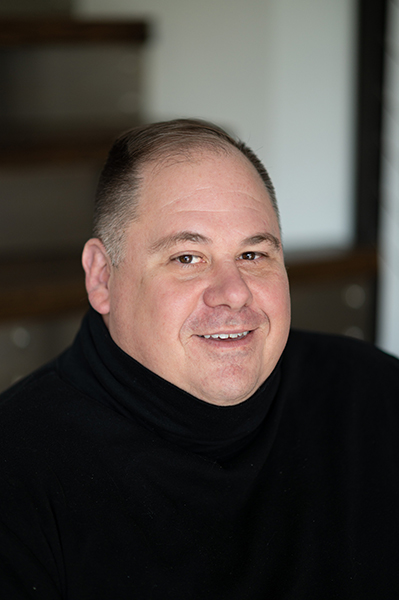 Where are you from and where do you live?

I grew up in Central Pennsylvania and in 2000 I moved to Cary, NC which is located near Raleigh, NC.

What excites you most about working at TriggerMesh?

What gets me pumped up is two-fold, first I get to work with people who I enjoy working with as colleagues on four different continents. Many of them I have worked with before and some are new friends and colleagues that have different backgrounds. Second, I love solving problems and bringing technology to market. TriggerMesh is really taking an innovative approach to integration using some of today’s most exciting newer technologies like Kubernetes. I feel like we are creating something really unique and innovative here.

What would you say you do here at TiggerMesh?

My goal is to help the really smart and talented people on our team work together. My role is to provide an environment where we do things better than most typical companies, not just from a technical point of view but holistically. I spent too many years in companies that were inefficient or did things that didn’t make sense because that was their habit. I believe that when people are treated well and enabled to things they can make a huge difference. We try not to have meetings for the sake of meetings, or onerous reporting. At a past company, I made the joke that my status reports were TPS Reports, and the head of the division started calling them that as well. He had no idea it was a joke, I didn’t ever want to work at a place like that or make others do so. So I guess you could say that I try to provide an environment for all ourMesher’s to help other technologists solve tough problems.

What are some of your interests and passions outside of work?

I love traveling with TriggerMesh’s Chief Canine Officer, Woodford. Before founding TriggerMesh he and I spent some time traveling, we visited Annapolis, MD, Sarasota Springs, NY, Cape Cod, MA, and Acadia National Park along with camping at various other locations on the east coast. Besides that I love to practice Brazilian Jiu Jitsu, as a former high school and collegiate athlete I lost quite a few steps but it’s satisfying to train with a variety of people. Also martial arts really does a good job of breaking down ego, after you get submitted by a much smaller more skilled person a few times you end up being able to handle and overcome obstacles much better. I’d like to think it is a great character builder and it has helped me greatly.