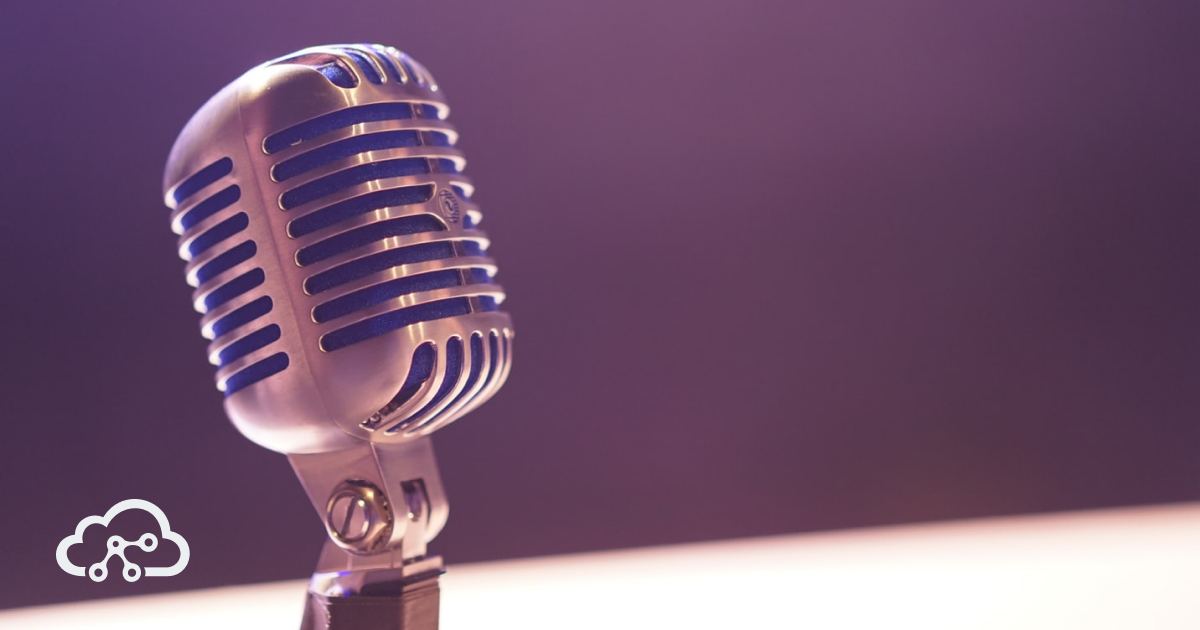 Sebastien was a guest on the New Stack Makers Context Podcast, here’s the overview

For this week’s episode, we discuss the latest developments in serverless computing, with Sebastien Goasguen who this month launched a new company, TriggerMesh, offering an event triggering cloud service for serverless workloads. Goasguen’s last company, Skippbox was acquired by Bitnami, where he subsequently became senior director of cloud technologies. We’re looking forward to hearing all about TriggerMesh.

Also this week, we discuss the latest OpenStack Summit, held this week in Berlin.  The OpenStack Foundation is expanding its scope to include other infrastructure technology, which no doubt will cause ripples in the open source ecosystem.

Listen to the Podcast