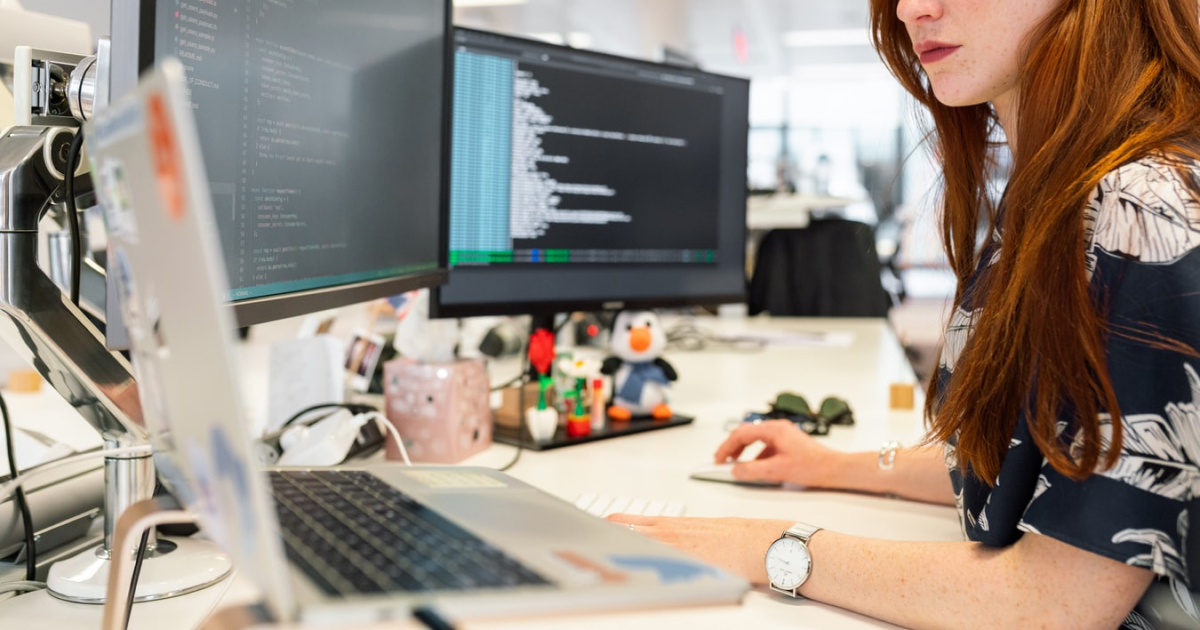 “OpenShift has become the leading enterprise Kubernetes distribution. As serverless demand increases, we see TriggerMesh has an ideal add-on to OpenShift in order to ease serverless function CI/CD and management of cloud events across on-premise services and multiple public cloud services. We believe that multicloud doesn’t just mean Amazon, Google and Microsoft platforms,” said TriggerMesh co-founder Sebastien Goasguen. TriggerMesh provides a seamless integration with Knative which with the open source tooling developed by the TriggerMesh team can allow OpenShift 4 users to adopt serverless faster than their competitors.

“The Operators available in OpenShift 4 could drastically change the way people manage applications,” said VSHN CTO Aarno Aukia. TriggerMesh with its powerful interface promises to ease the adoption of serverless workload through Knative and Tekton.”

“We are excited to work with TriggerMesh as they bring their Kubernetes Operator to the broader Kubernetes community,” said Julio Tapia, director, Cloud Platforms Partner Ecosystem, Red Hat. “Operators help in building business logic to create and automate the lifecycle of a Kubernetes-native application, making day-to-day operations easier. As part of the Operator community, by leveraging the OpenShift Serverless Operator capabilities available in OpenShift 4 through Knative, TriggerMesh is helping to drive innovation around Kubernetes-native infrastructure and across the hybrid cloud.”

TriggerMesh will be launching their TriggerMesh Cloud service in the near future which will allow users to host serverless functions and consume events from many cloud sources.  To join the TriggerMesh Early Adopters program and get access for free serverless hosting for a limited time only please visit us .

TriggerMesh’s team has extensive experience in building public and private clouds and deploying serverless workloads. TriggerMesh’s multicloud serverless management platform allows developers to deploy and manage functions on the TriggerMesh Cloud, public clouds (Amazon Lambda, Google Cloud Functions, Azure Functions, and others) or in their own data center. TriggerMesh’s cross-cloud event bus provides a robust mechanism to trigger functions via events coming from any cloud. TriggerMesh solutions not only deploy workloads to the public cloud but provide a bridge for legacy applications to integrate to the cloud-native world.   TriggerMesh is an active participant and maintainer of open source projects and contributor to Kubernetes and Knative. For more information visit: www.triggermesh.com.

SHN is Switzerland’s leading Service Provider for DevOps, Docker, Kubernetes, OpenShift and 24/7 Cloud Operation. VSHN helps software developers to run their applications agile and 24/7 on any infrastructure while relieving the burden on IT operations through automation. APPUiO.ch, is a Swiss Container Platform based on Red Hat OpenShift, where we offer Managed Services as a PaaS (Platform-as-a-Service) solution on any infrastructure: public, dedicated, private and on-premises.

VSHN AG was founded in 2014.. VSHN is ISO 27001 certified and works with the strict FINMA (Swiss Financial Market Supervisory Authority) guidelines to ensure the security and confidentiality of customer information at all times. VSHN is the first Swiss Kubernetes Certified Service Provider (KCSP).

Red Hat, the Red Hat logo, and OpenShift are trademarks or registered trademarks of Red Hat, Inc. or its subsidiaries in the U.S. and other countries.