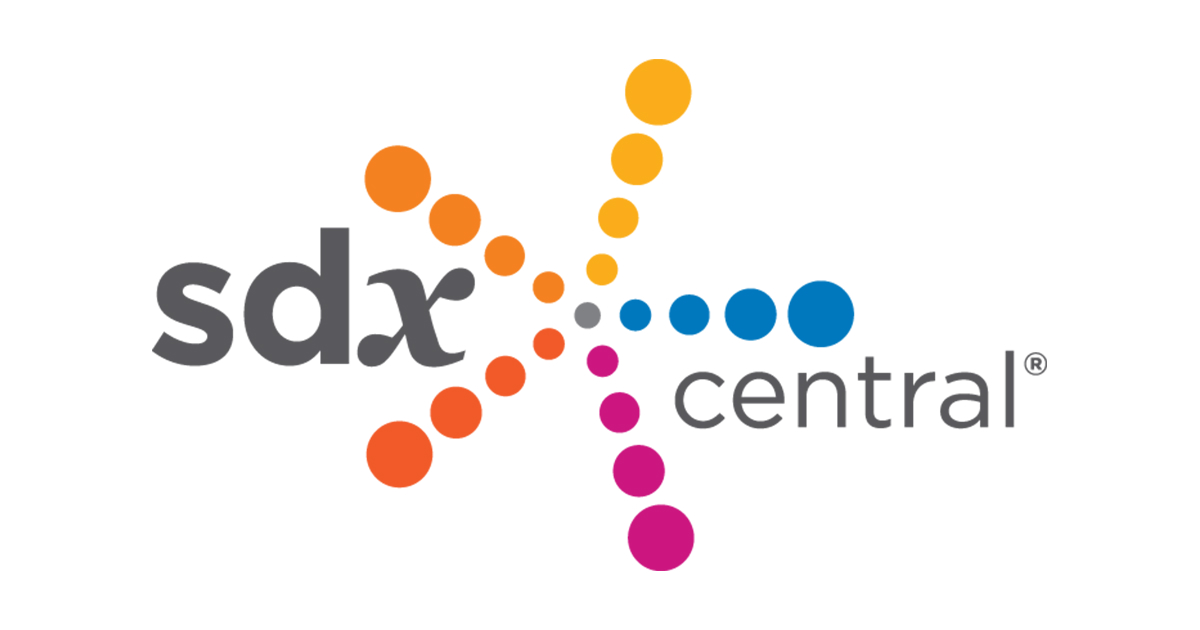 “TriggerMesh launched a serverless management platform that runs on top of the Kubernetes-based Knative platform. This allows developers to automate the deployment and management of serverless and functions-as-a-service (FaaS) across different cloud platforms.”