Serverless Adoption by the Numbers 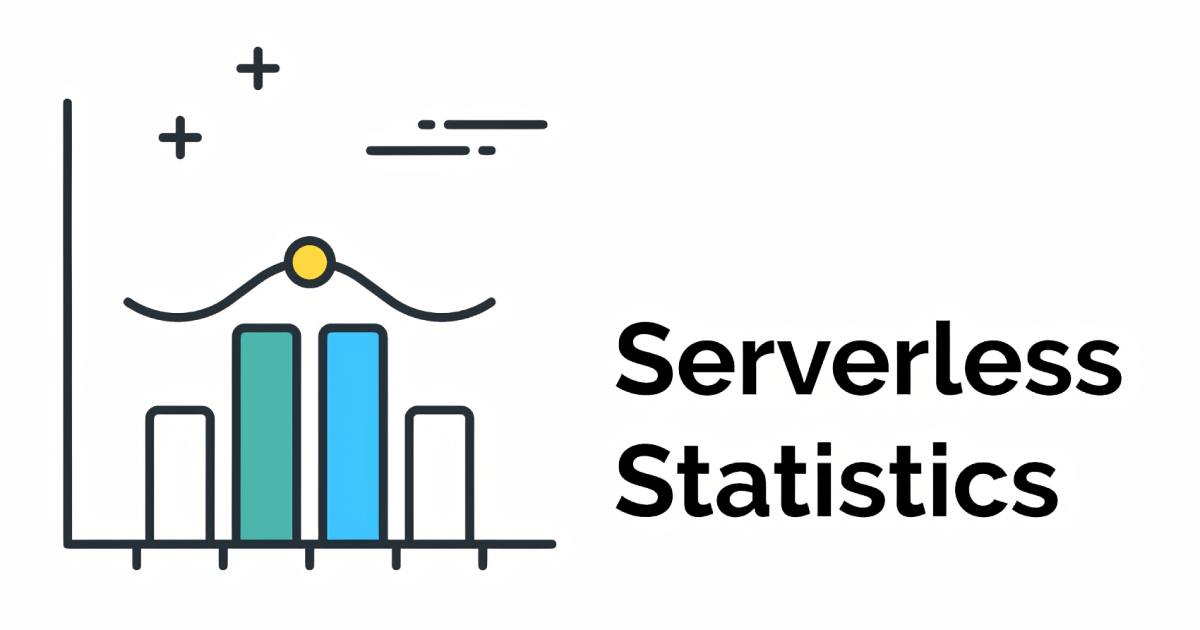 There is a considerable amount of buzz around serverless as a nascent but growing technology segment, I decided to take a look at some of the numbers from recent research around serverless and here’s what I found. Starting out with interest over time as shown in Google Trends we see that search volume for “serverless” has increased 20x in the last three years.

According to Gartner in the April 2018 report An I&O Leader’s Guide to Serverless Computing, More than 20% of global enterprises will have deployed serverless computing technologies by 2020, which is an increase from fewer than 5% as of April.

MultiCloud is a Thing

Apparently, a large number of cloud users are deploying to multiple targets. Citing a need for both public and private deployments of cloud and serverless strategies. Eight-one percent of enterprises have a multi-cloud strategy.

In this survey from New Relic in 2017 over half the users surveyed indicated that they would be using multiple clouds.

According to this study by the IBM Institute for Business Value, Assembling your Cloud Orchestra A field guide to Multicloud Management, there is a lot of interest in multicloud.

There are also a number of benefits cited in this study for multicloud environments. Including reduced operating costs, avoiding vendor lock-in and self-service customer experience.

According to this report by The New Stack, 78% of participants indicated that they would use or plan to use serverless technologies in the upcoming months.

And RightScale notes that the fastest growing segment by percentage was serverless, outpacing containers-as-a-service.

This survey by Dashbird indicated that companies saw a77% increase in delivery speed, 4 developer workdays saved every month and AWS monthly bill reduction by 26%.

The NewStack Serverless Survey 2018 indicates flexibility, speed of development, and cost of resources as benefits as well.

This survey by Dashbird also cites deployment problems and vendor-lockin as considerations but cites monitoring as one of the top problems  (Dashbird, is a serverless monitoring company and was done among 19 companies using Amazon Lambda and Dashbird).

Just as there has been with every layer of the cloud stack there is a need for new tools to manage this growing segment and while the presence and overhead of serverless has been greatly reduced from previous cloud paradigms, there’s still a need for tools that provide portability, CI/CD capabilities, and situational awareness of what’s going on across multiple clouds. We at TriggerMesh feel like we address these needs through our TriggerMesh Serverless Management Platform.  Apply for our Early Adopter’s Program today.