The CloudCast: Serverless Management and Knative 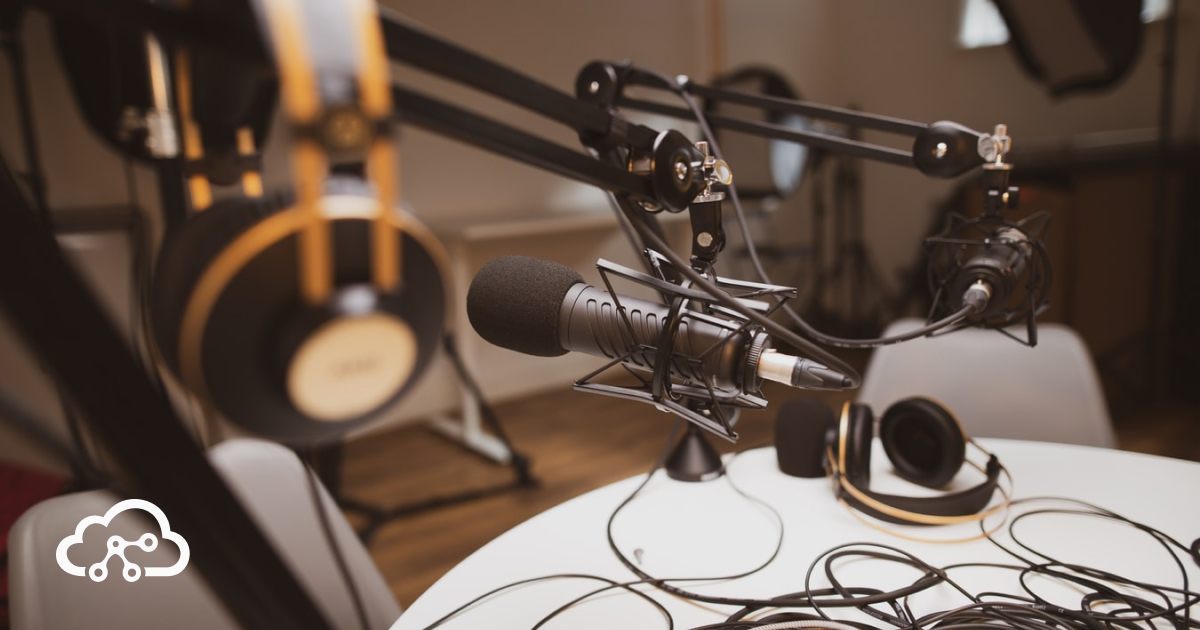 Brian Gracely of the ServerlessCast talks with Mark Hinkle (@mrhinkle) and Sebastien Goasguen (@sebgoa), Co-Founders of @TriggerMesh, about the evolution of serverless and functions-as-a-service in the Kubernetes ecosystem, the new Knative framework, and how companies are considering the use of functions for new applications.

Listen to the episode