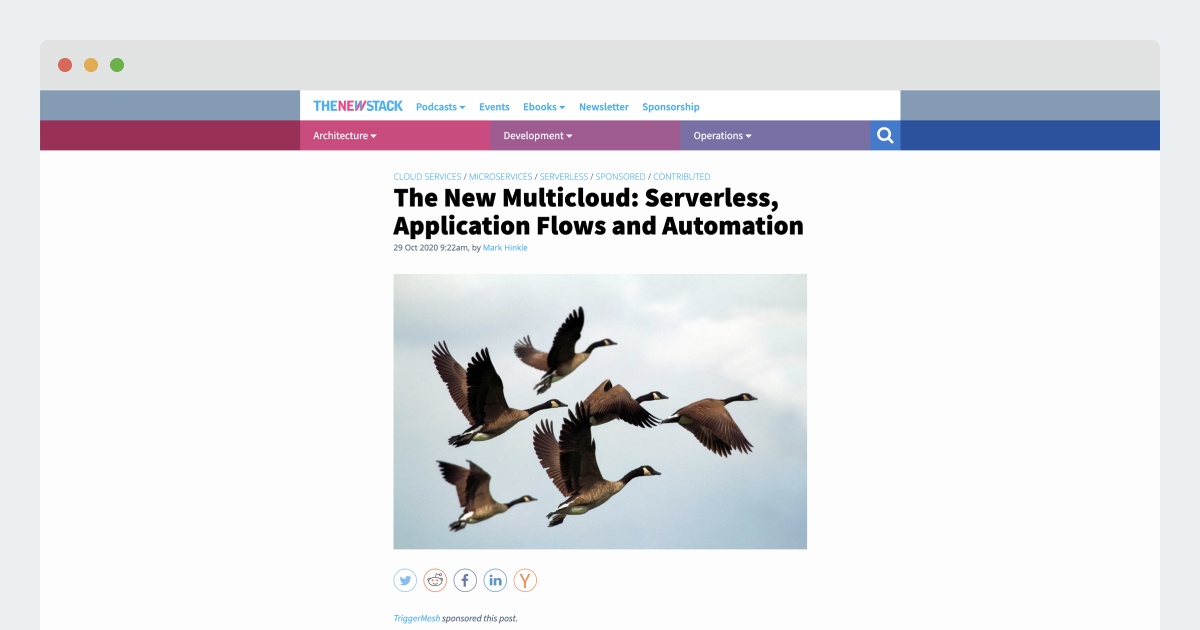 When people hear the word serverless, it often evokes images of functions-as-a-service executed on Amazon Lambda. But that’s only one aspect. As the name implies, it is the abstraction of all the infrastructure needed to provide a cloud native application. This includes storage such as Google Cloud Storage, databases like Azure SQL, and analytics like those provided by Confluent’s hosted version of Apache Kafka. Learn more