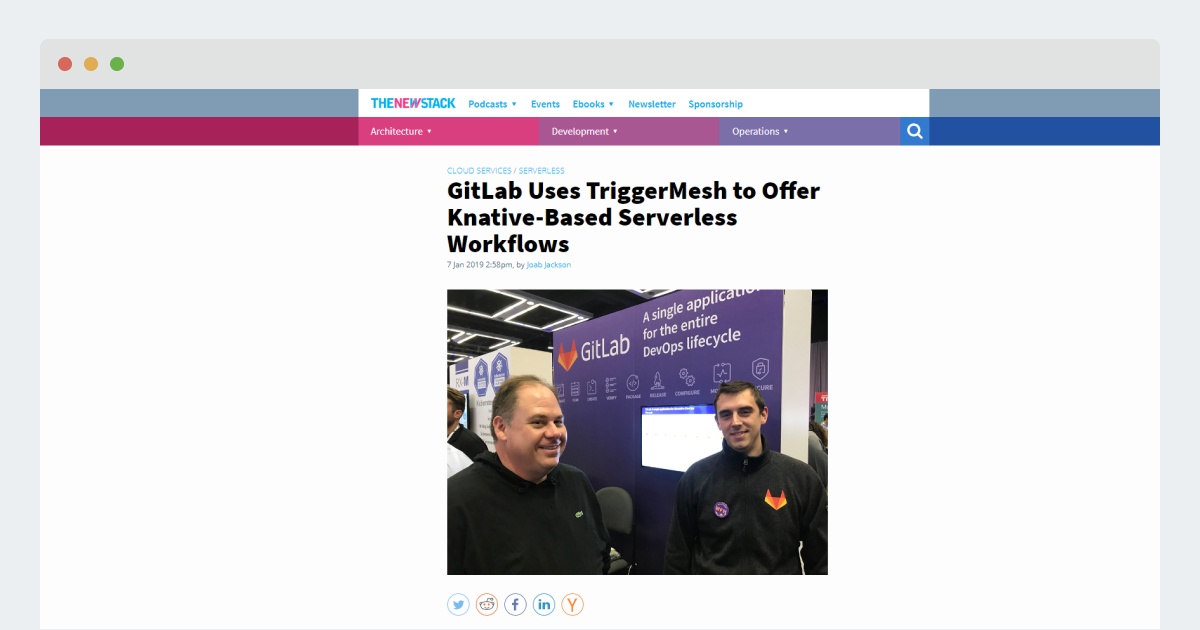 “Thanks to the power and flexibility of the recently-launched Knative, GitLab has provided users with the ability to execute their “serverless” code automatically right from their repositories, onto Kubernetes clusters

A new start-up called TriggerMesh has provided GitLab with this capability.” 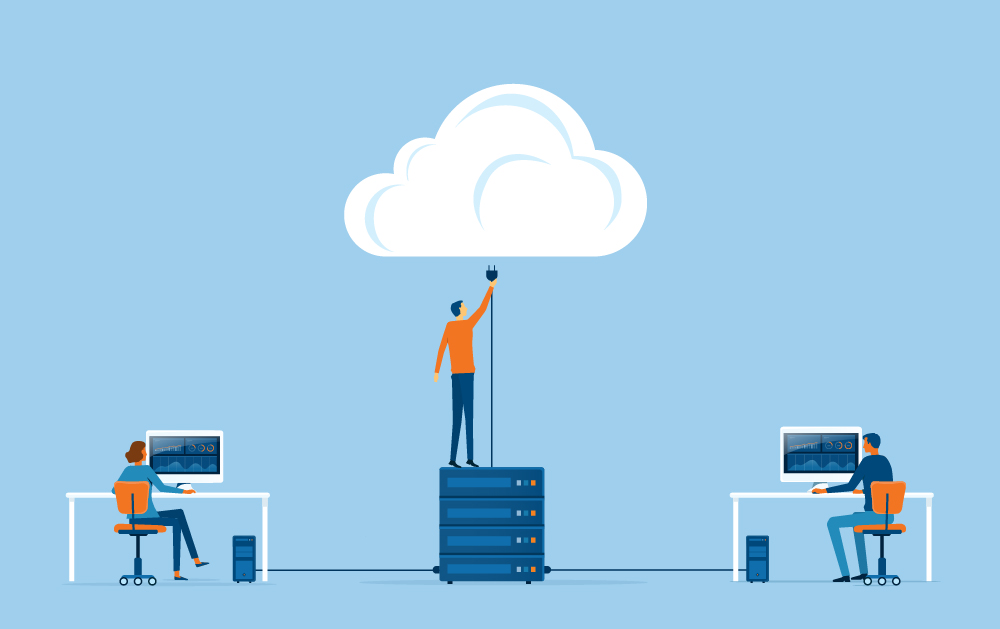