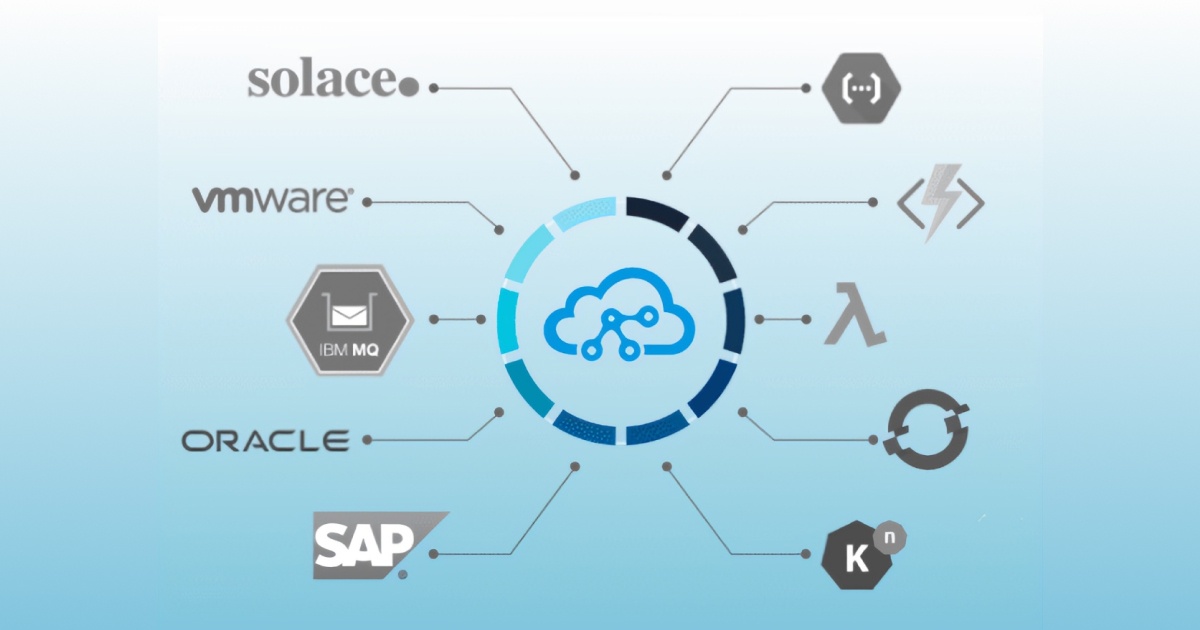 “Welcome to The New Stack Context, a podcast where we discuss the latest news and perspectives in the world of cloud native computing. For this week’s episode, we spoke with Sebastien Goasguen, co-founder and chief product officer, TriggerMesh, about how to build applications from serverless functions that span multiple clouds, using the company’s software.

Listen to the Podcast