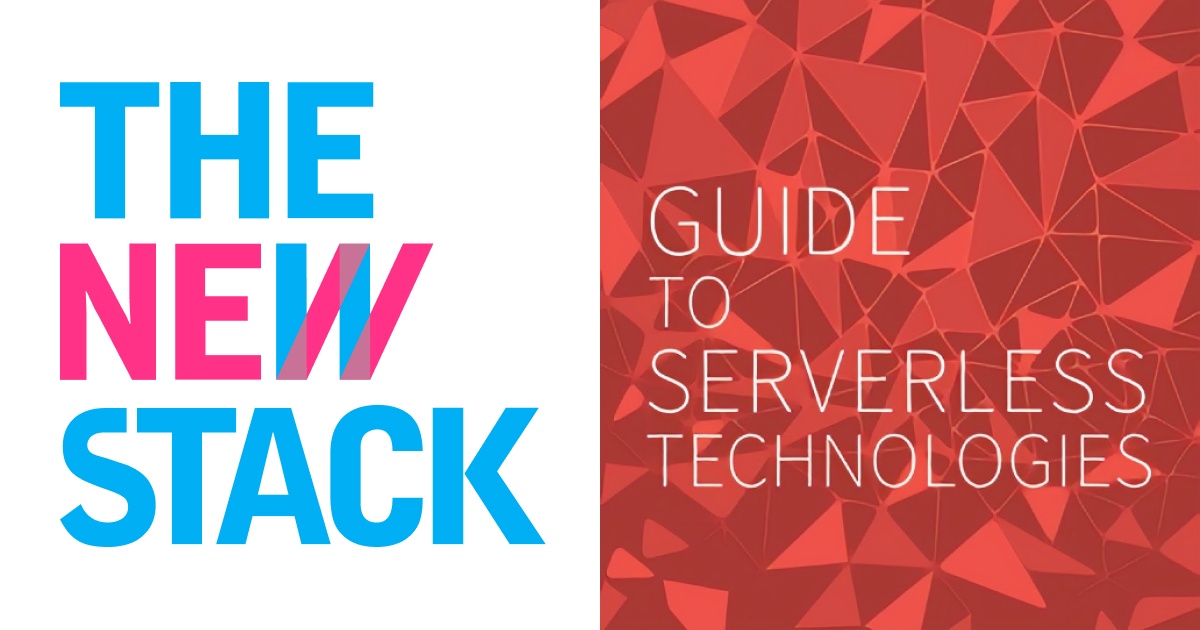 Recently The New Stack published their Guide to Serverless Technologies and our own co-founder Sebastien Goasguen was the technical editor. There was a lot of great information in this guide.  It includes a survey of the New Stack readership of approximately 600 people on serverless usage patterns.

We also see the plans for serverless usage. Interesting to note that Kubeless, a framework written by Sebastien is at the top of companies’ plans for this next 18 months. This survey was taken before we launched TriggerMesh so we hope to see them include TriggerMesh in their plans going forward.

We believe this is Guide to Serverless Technologies is a great free resource from The New Stack and encourage you to read it.