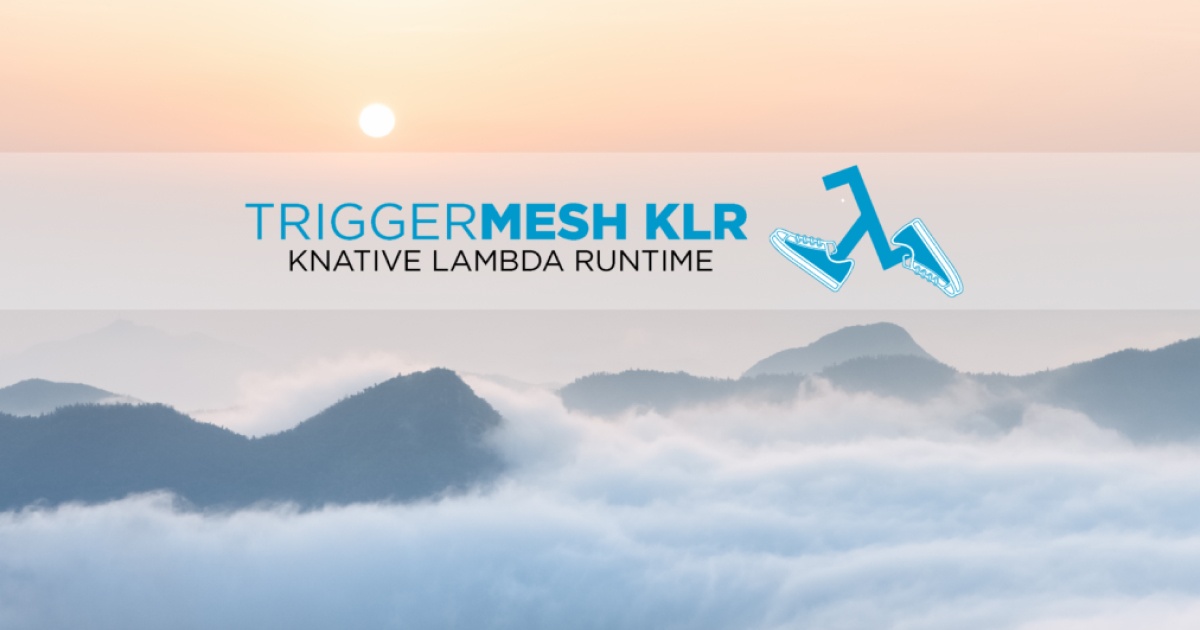 “We believe that the key to enabling cloud native applications, is to provide true portability and communication across disparate cloud infrastructure”, said TriggerMesh co-founder Mark Hinkle, ”With TriggerMesh KLR serverless users have the ability to move functions back and forth between their Knative and AWS Lambda environments.” KLR is made possible by the AWS  Lambda Custom Runtime API in combination with the Knative Build system.”

KLR is one more step towards open cloud features of TriggerMesh. To enable multi-cloud, serverless users need to be able to port their functions to the cloud of their choice. KLR will provide a consistent execution environment. In the future function, triggers will also be available to route events to the appropriate function via Knative eventing.

TriggerMesh’s developer team has extensive experience in building public and private clouds and deploying serverless workloads. Through our products, we share our knowledge to enable other developers to focus on making better software and reducing the overhead needed to manage their code. TriggerMesh’s serverless management platform for functions-as-a-service (FaaS) allows developers to deploy and manage functions on the TriggerMesh Cloud or in their own data center. TriggerMesh’s cross-cloud event bus allows users to trigger functions from event sources from any cloud. TriggerMesh’s developers have extensive experience contributing to open source projects also supports and contribute to upstream projects like Kubernetes and Knative.