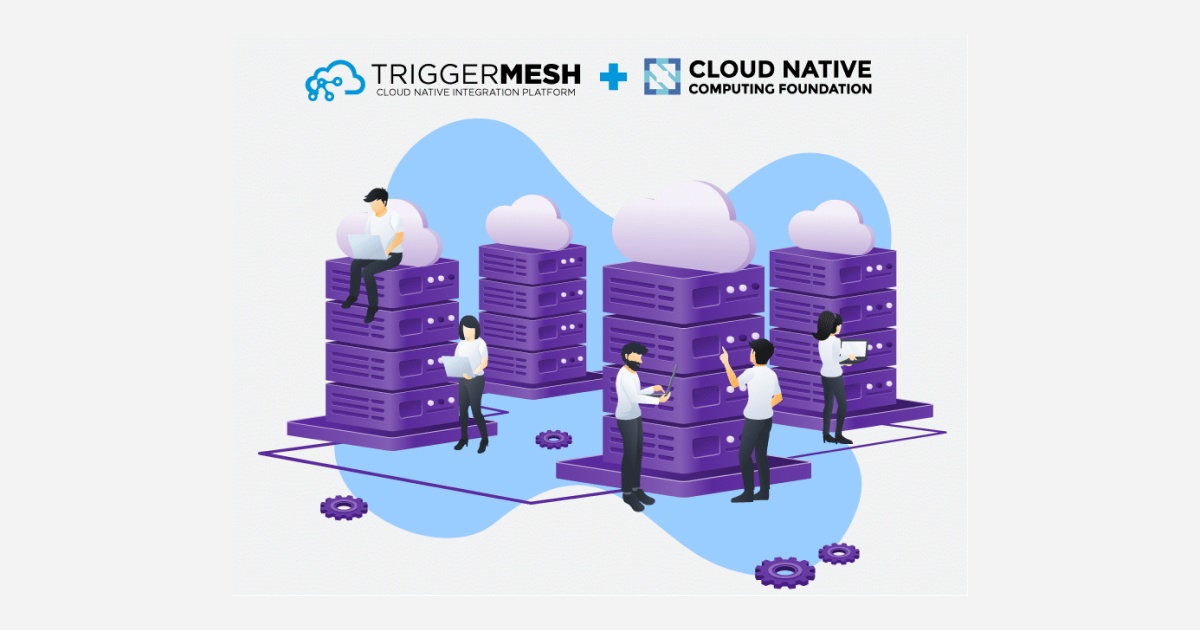 “The co-founders of TriggerMesh have been deeply involved in Kubernetes and CNCF through their entire history,” said Dan Kohn, executive director of the Cloud Native Computing Foundation. “We’re thrilled to see them launch TriggerMesh, which will be able to leverage CNCF’s CloudEvents project and accelerate its acceptance in the enterprise.”

CNCF, which was founded in 2015, is a non-profit member organization of the Linux Foundation that promotes cloud native computing and has more than 300 member companies, including leading public cloud operators.

“CNCF is the home of Kubernetes, one of the most important cloud technologies today,” said Mark Hinkle, Co-Founder, TriggerMesh. “Joining CNCF plays an important role in growing awareness of TriggerMesh as it creates the cloud native integration platform for the serverless era.”

TriggerMesh is an exhibitor and sponsor (booth #SU66) of KubeCon Europe 2020, the official Kubernetes user and developer event, which takes place March 30 through April 2 in Amsterdam. TriggerMesh Co-Founder and Head of Product Sebastien Goasguen will be presenting at Serverless Practitioners Summit, a full-day single-track serverless conference that follows the initial successful work in the CNCF serverless working group and surrounding projects. In the presentation, Sebastien will discuss serverless use-cases (including LEGO, HSBC, Vanguard), highlight common patterns and show how these patterns can be reproduced with technologies like knative and the CloudEvents specification. To schedule an onsite meeting with TriggerMesh, send an email request to press@triggermesh.com.