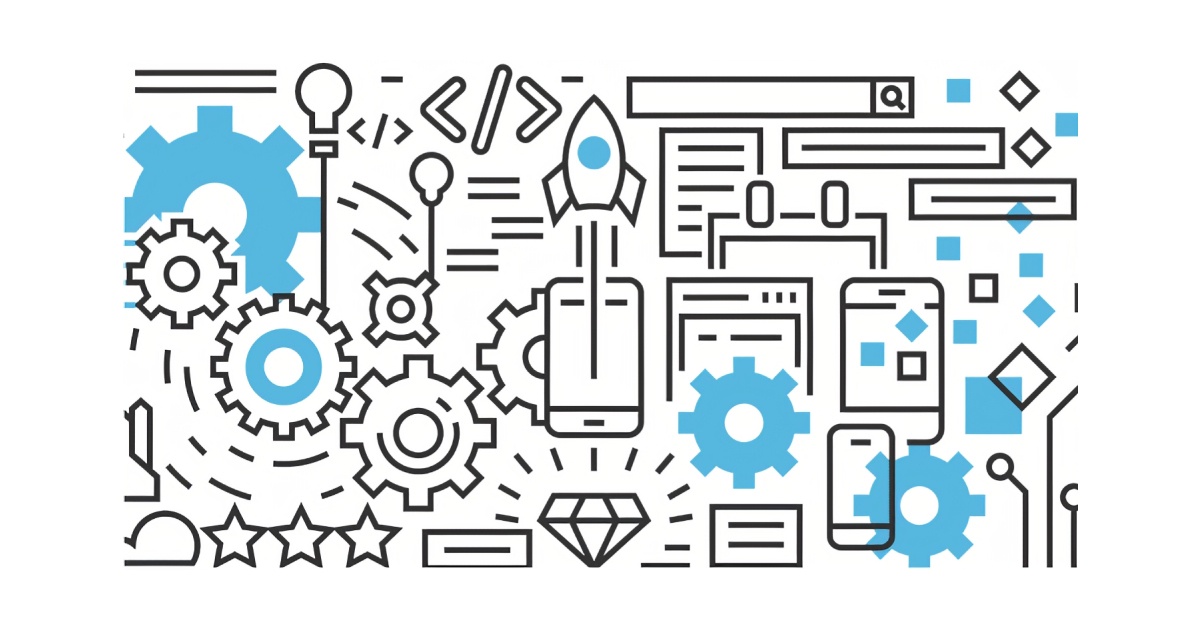 When TriggerMesh started back in September of 2018, we were very interested in serverless, sparked by the release of Knative by Google. So, we began with a focus on serverless lifecycle management as a beachhead into the serverless market.

In a short 18 months, the market has evolved. While we still believe Knative is going to be a big part of the serverless ecosystem, we don’t think it needs yet another management layer for simple CI/CD. We do think that Knative and other serverless infrastructures need a way to integrate with existing infrastructures. We believe the integration tooling piece is the most interesting and most underserved.

While the initial success of serverless (specifically Amazon Lambda) demonstrated its importance, we feel what is more important in the ecosystem are technologies like Amazon EventBridge, which allows users to trigger functions from other parts of their infrastructure. However, EventBridge is limited in that it’s mainly useful within the Amazon ecosystem. What we’re seeing is that people want to integrate their existing infrastructure (which extends beyond the public clouds) with serverless. In other words, the integration piece of serverless is becoming more-and-more necessary.

TriggerMesh believes that over the next two years, serverless will focus on how workloads or events are triggered from one ecosystem to another. In other words, how will events be triggered from a legacy data center to a public cloud provider or vice versa? How can organizations take advantage of the benefits of being able to ingest events from, for example, Amazon into one of the enterprise service buses like IBM MQ, Solace, or Oracle?

As serverless computing evolves and continues to grow, there needs to be other types of tooling in place around the integration layer. Historically, integration-platform-as-a-service providers (iPaaS) like Informatica, Dell Boomi, and Jitterbit have done a lot of work in the integration of data. However, what has yet to be put in place is the ability to make event data actionable across systems. This is precisely where TriggerMesh believes the puck is heading. By focusing on the integration layer of serverless, TriggerMesh equips developers to deploy microservices in any serverless infrastructure and trigger events from whatever data sources make sense. By codifying and making reusable the triggering and ingesting of microservices across all sources and platforms, TriggerMesh increases developer productivity when modernizing applications. Importantly, this is a significant productivity booster for developers, meaning the more sources, clouds, and functions in play, the greater the efficiency gains.

TriggerMesh envisions a future where both legacy systems and the public cloud interact seamlessly. For example, on-prem databases and ERP systems use serverless functions to do ETL jobs executed on Amazon Lambda or Red Hat OpenShift. This allows legacy systems to be “modernized” and augmented rather than the requirement for a wholesale rip and replace when a communication layer is needed to achieve the operational and business benefits of serverless computing.

To that end, TriggerMesh is focused on creating a cross-cloud, cross-infrastructure event bus that leverages an organization’s existing investment in enterprise service buses and applications. Working with other technologies, TriggerMesh allows users to build out those applications to have a cloud maintenance component. In contrast to the expensive and disruptive alternative that would require the complete replacement of these applications as cloud native applications, our approach extends their life through gradual, business case-driven modernization. TriggerMesh is excited that the serverless market is the fastest-growing segment of the cloud, and we believe (especially in sectors like financial services where you have systems that will always be behind the firewall) that integration is the future coin of the realm. The goal, therefore, should be to modernize these core legacy apps and leverage your existing investment in them rather than rip and replace them. Join us in this quest by getting involved in TriggerMesh’s early adopter program and help define the future of serverless.