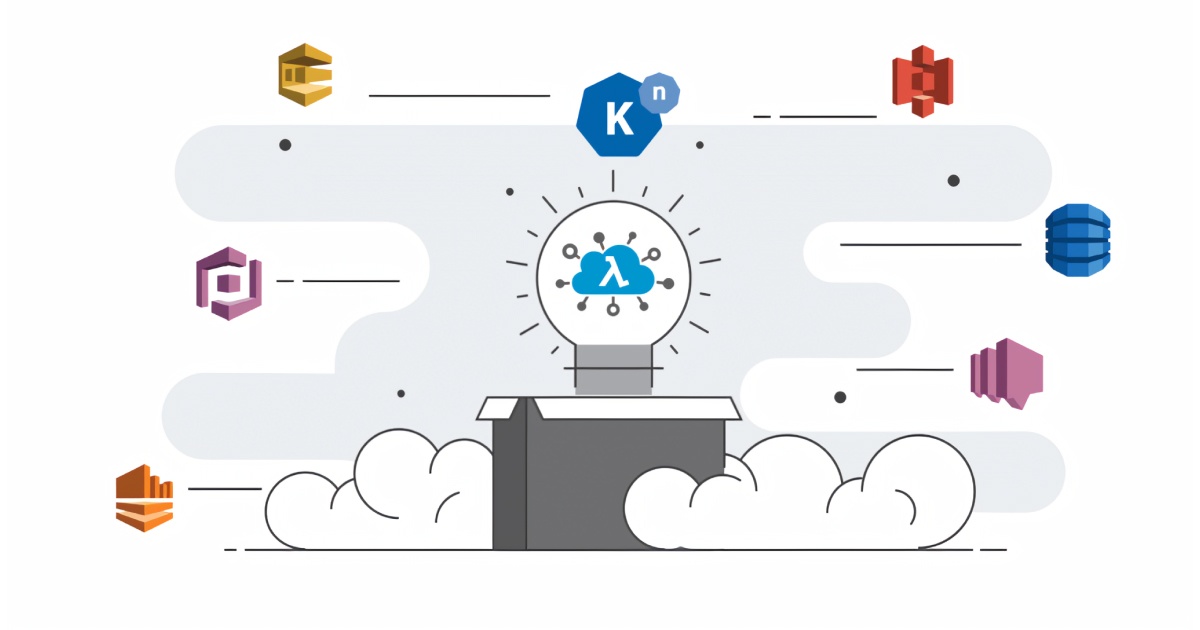 AWS and Knative Interoperability with KLASS and KLR 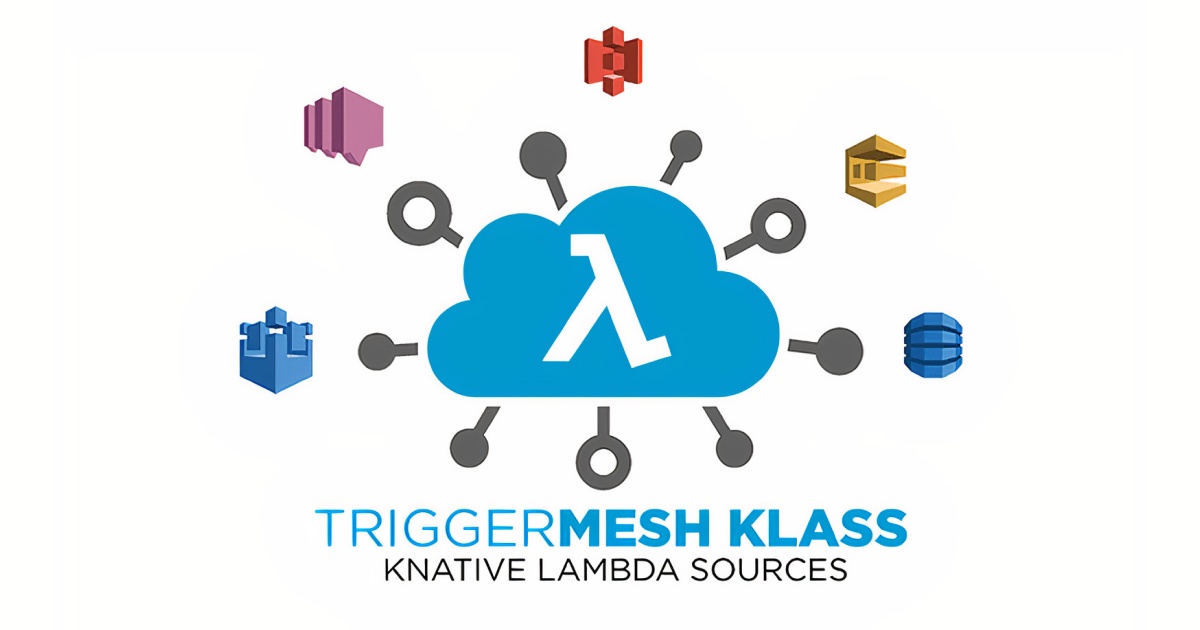 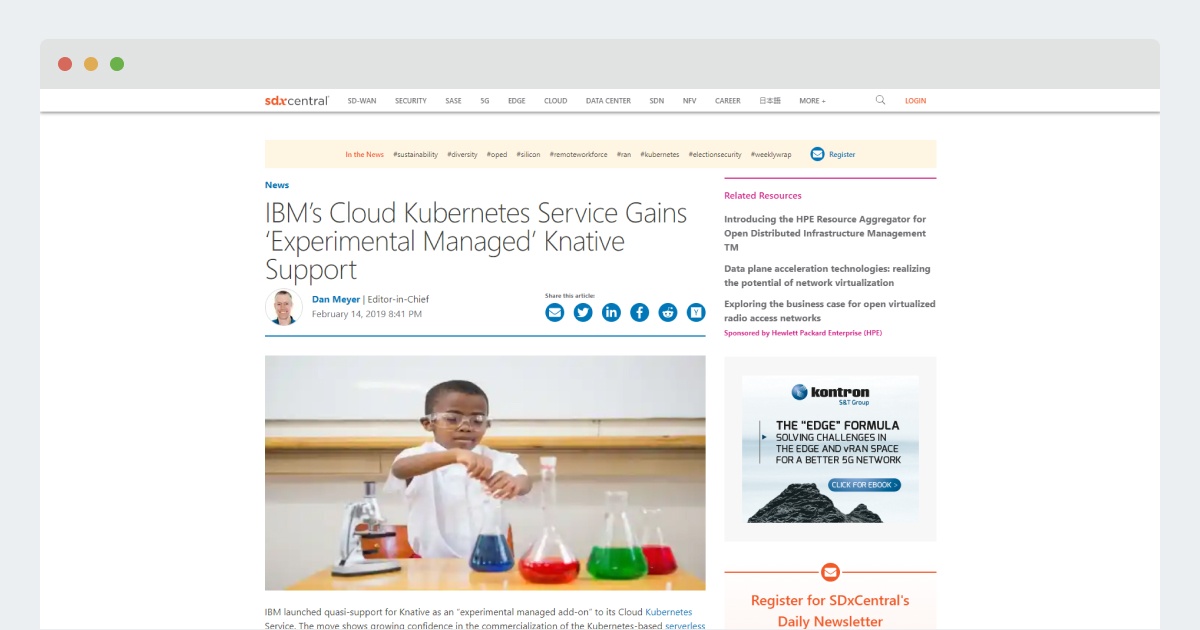 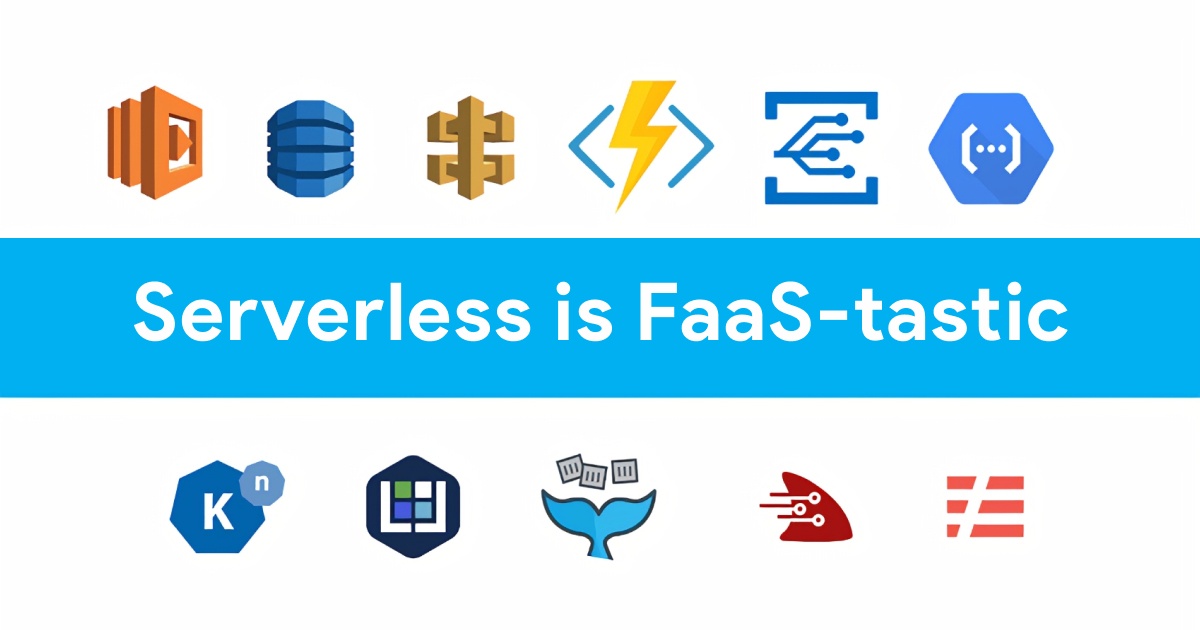 “What is Serverless?” Presentation 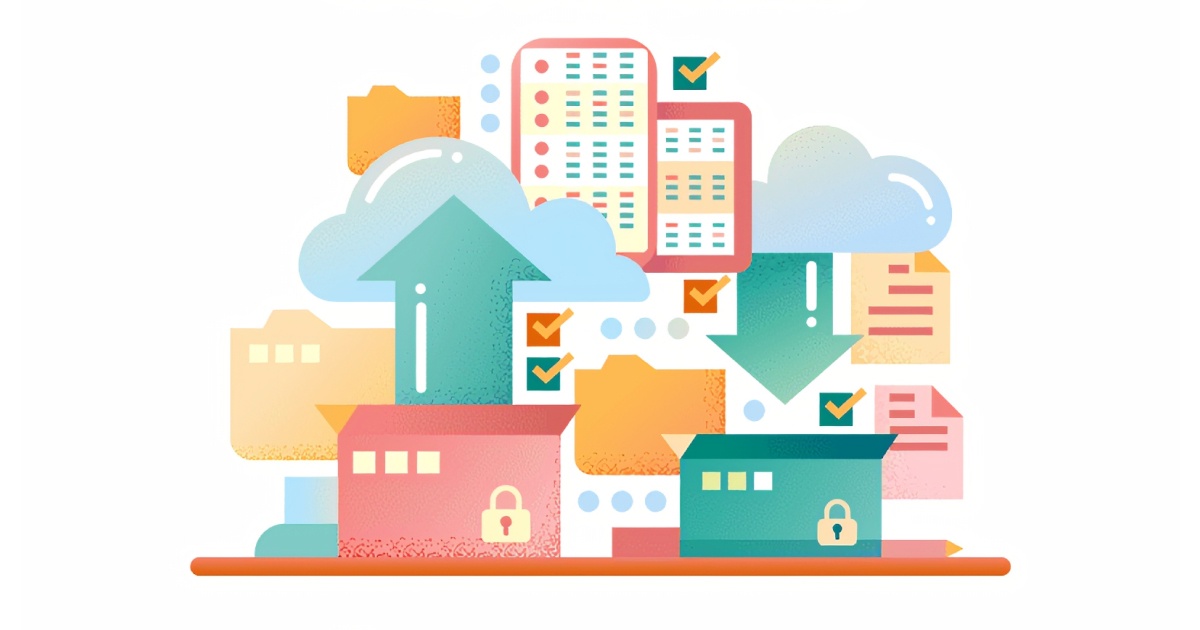 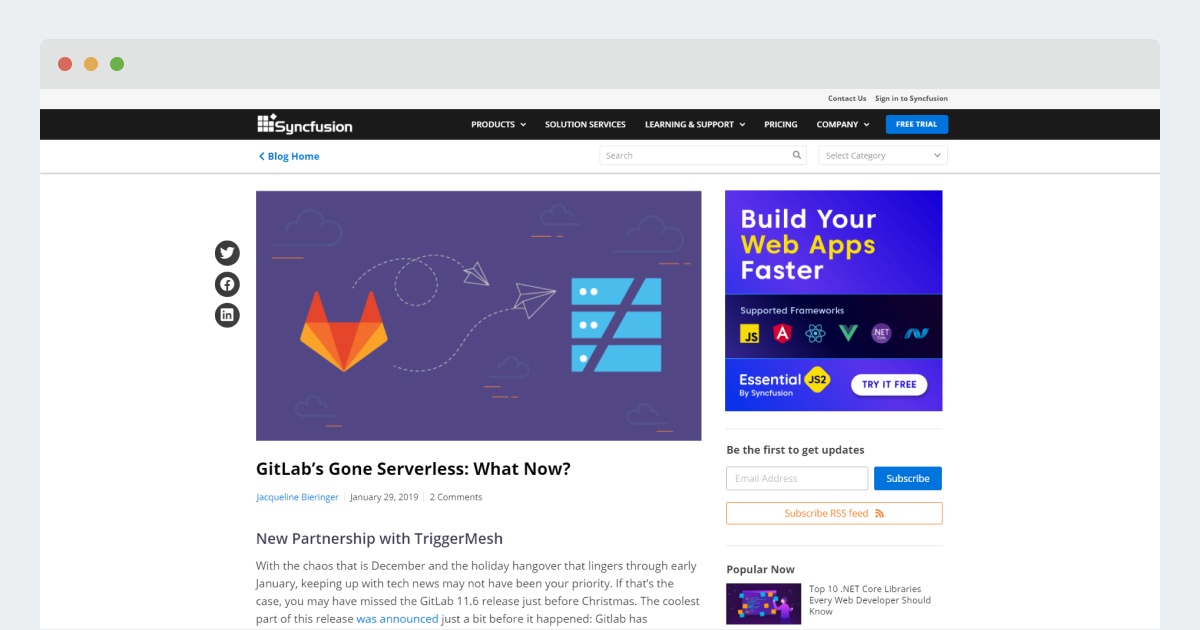 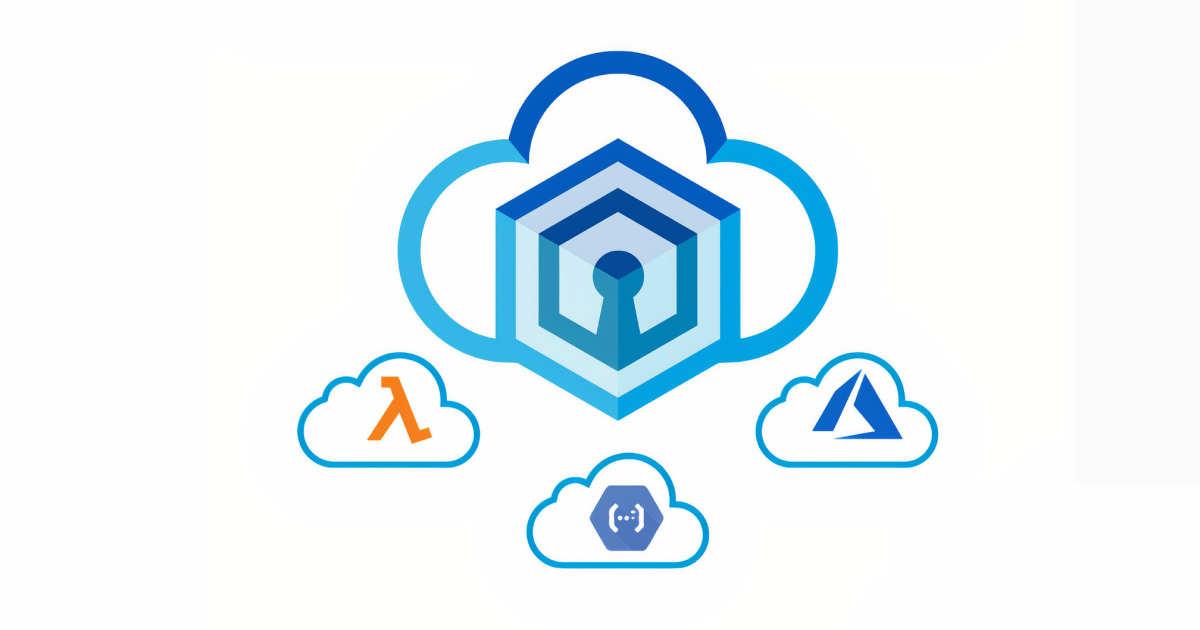 Serverless Lock-in, How to Avoid it 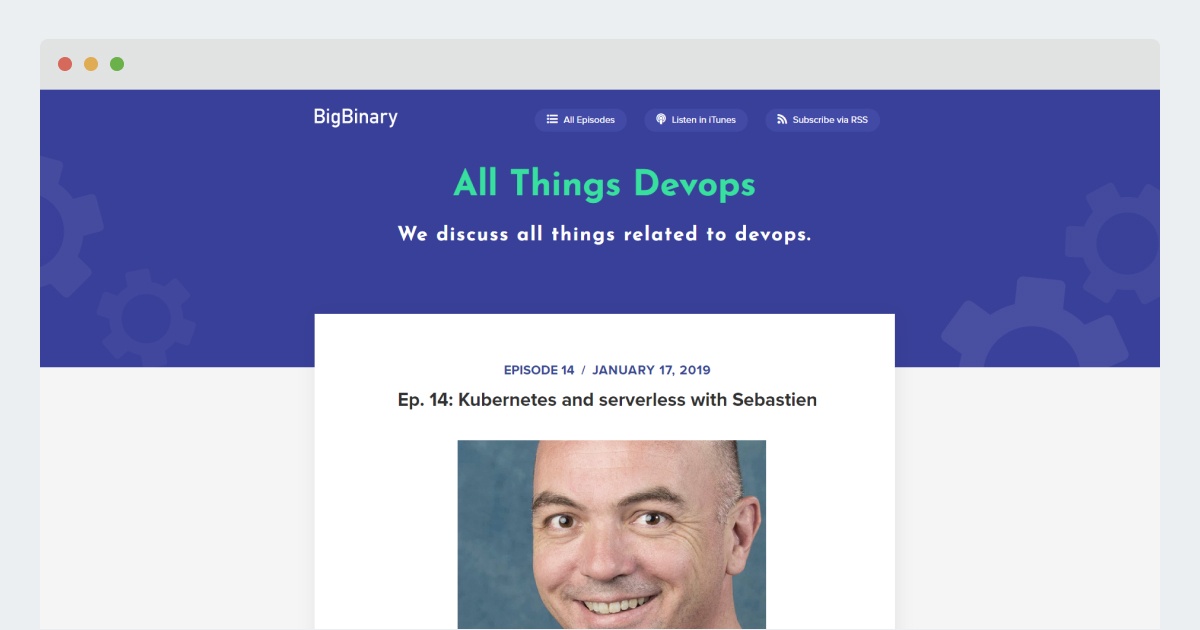 All Things DevOps – Episode 14: Kubernetes and serverless with Sebastien 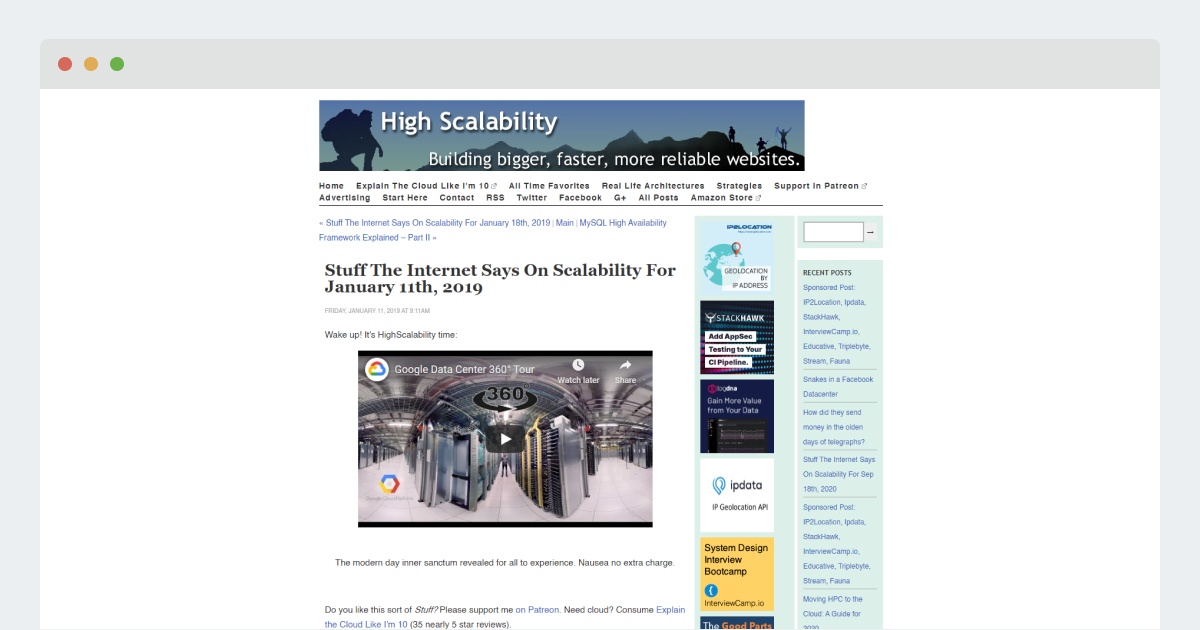 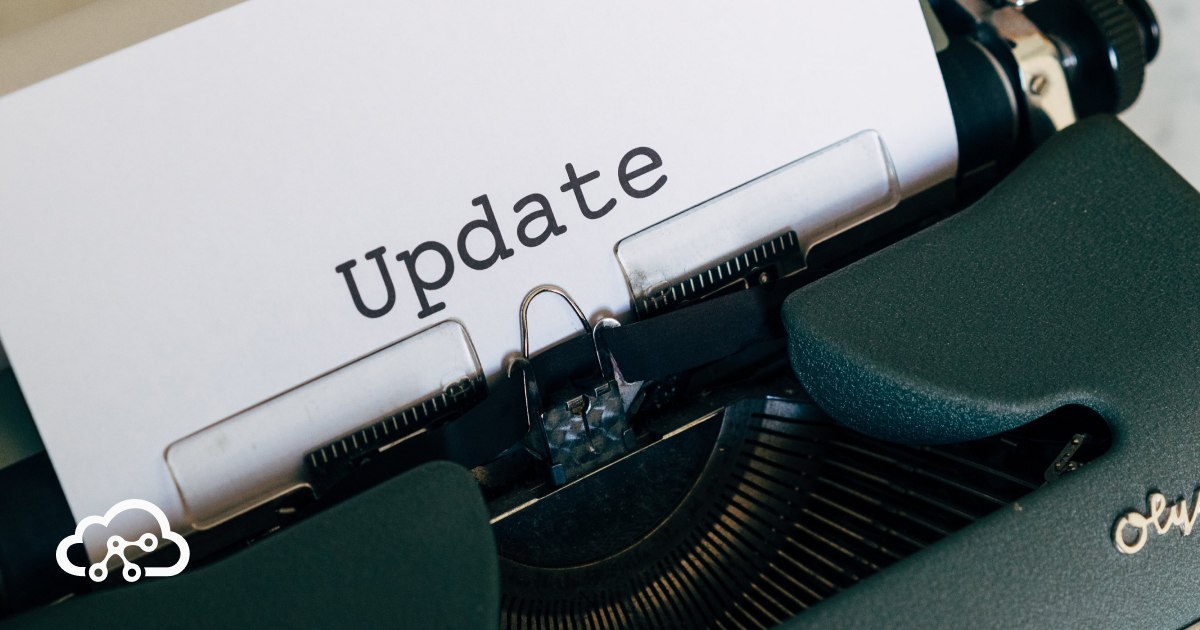 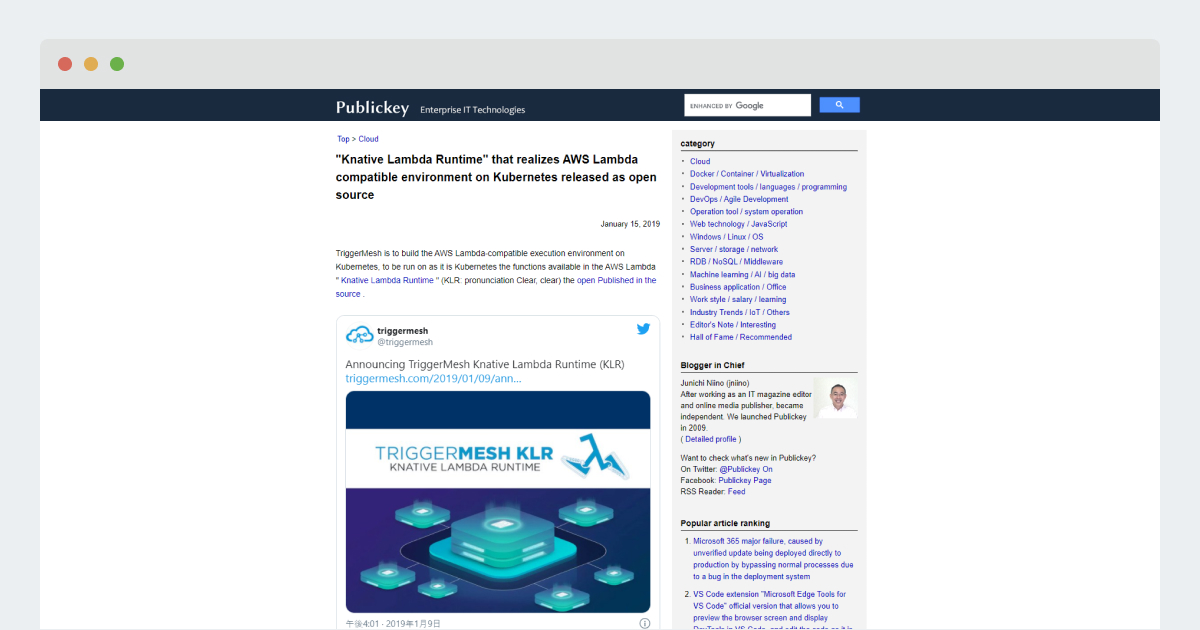