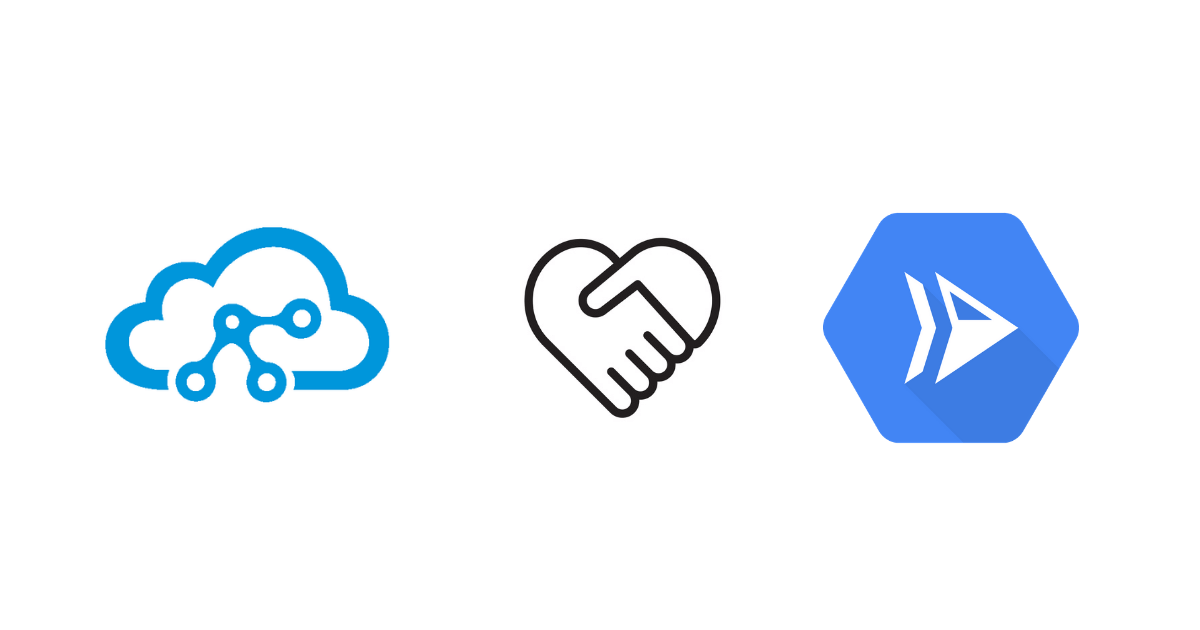 At Kubecon North America last month, I made the case for why the industry should move away from the term Serverless in favor of Serviceful (a term originally coined by Patrick Debois in 2017). In a follow-up Webinar on January 12 we will explore how Kubernetes provides a common substrate to connect services wherever they are running.

My point at Kubecon was that cloud computing, in its broadest sense, has allowed developers to focus more and more on their business logic, leaving the undifferentiated software to any number of cloud providers. This could be a generic cloud, like GCP, AWS, Azure, or Exoscale, a dedicated SaaS cloud like Elastic, Datadog, or Salesforce, or an on-premises cloud running Rancher or OpenShift. And with serverless, the infrastructure part of the cloud becomes increasingly touchless and granular, too.

As a consequence, most enterprises have a heterogeneous mix of services running on different clouds. For each workload, this is really great. But for the business as a whole, where you often need to connect the insights from one service - let’s say Salesforce - with the users of other systems - finance, ERP, product - there is a growing cloud native integration need.

To meet this need, developers are increasingly embracing what we call the SMOKE stack, where SMOKE stands for Serviceful, Multi-cloud, Open source, Kubernetes, and Event-driven. We cover this in some detail in our Whitepaper.

Today’s news of our partnership with Google reflects our commitment to support developers working to integrate across multiple clouds. In this aim, we find ourselves rowing in the same direction as Google.

It was Google after all who invented Kubernetes before donating it to CNCF. And they're not resting on their laurels. As Urs Hölzle (@uhoelzle) discussed in a recent blog:

Google Kubernetes Engine (GKE) is an easy-to-use cloud-based Kubernetes service for running containerized applications—everywhere, not just on GCP. Anthos builds on the firm foundations of GKE, so you can build out hybrid and multi-cloud deployments with better cloud software production, release, and management—the way you want, not how a vendor dictates. That is key to how a healthy cloud ecosystem works.

The flexibility to run applications where you need them without added complexity has been a key factor in choosing Anthos—many customers want to continue to use their existing investments both on-premises as well as in other clouds, and having a common management layer helps their teams deliver quality services with low overhead.

In that second paragraph, Urs hits on the focus of our upcoming January 12 Webinar - namely, how Kubernetes provides a common substrate to connect applications wherever they are running. If we think of my session at Kubecon and the Webinar as a series, at Kubecon I explained why the industry is moving to multi-cloud and serviceful. And in the webinar, I will look at how we make these cross-cloud integrations happen - and in some details!

Cloud Run for Anthos provides a great on-ramp to Event-driven Architecture (EDA). When combined with TriggerMesh, you can trigger Cloud Run serverless workloads from events anywhere, including AWS sources, dedicated SaaS clouds like Salesforce, and even on-premises.

We will demo sourcing events from Salesforce, ZenDesk, Slack, and GitLab through an Anthos cluster and triggering any possible Google Cloud workload. Read more about the webinar and register here.

To close, in many respects we view ourselves as kindred spirits with the Google Cloud team. We are very excited about our partnership and look forward to helping our mutual customers get the most out of all their clouds.