On our way to Serverless, We found Event-Driven Architecture 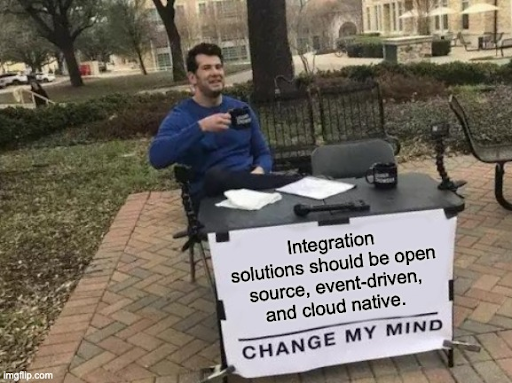 When Sebastien and I founded TriggerMesh, we were inspired by the release of Knative by Google, and today we are one of the top contributors to Knative as well as offer Knative support as part of our enterprise integration offerings. We found that the bigger need is helping enterprises fully embrace event-driven architecture. Streaming platforms like Apache Kafka get you part of the way there, but you still need a modern way to build and maintain data flows and  transform data to make it actionable. This is where TriggerMesh excels.

For enterprises seeking to modernize their applications faster, TriggerMesh accelerates the move to an event-driven architecture. TriggerMesh is the leading Kubernetes-based integration platform to connect applications and build data flows. Our open source API helps enterprises  combine on-premises systems and cloud services in an automated manner. However, signing up for a whole new development paradigm to decoupled services is not only our vision but that of many enterprises. However, there are many small wins along the way that our users can take advantage of. So rather than make a wholesale move to a 100% cloud native infrastructure, you can create integrations that leverage that infrastructure without lifting and shifting to the cloud.

Moving Containers to Serverless with No Rewrite

Many organizations have already containerized their legacy applications. By deploying these applications on the TriggerMesh Cloud Native Integration Platform, you can bring the advantages of autoscaling (scale-up and scale-to-zero) and resource utilization to your own infrastructure today. You then have the option to deploy that on-premises or in the cloud on Kubernetes. This is what the folks at PNC Bank are doing in their DevOps practice to make policy as code a reality for them.

Integrate Old ESB Like IBM MQ with the Cloud

Another thing we see over and over again is the desire for companies that have a large investment in legacy infrastructure to integrate that in the cloud. We have seen multiple users trying to find a way to bring their IBM MQ data from the data center to the cloud. TriggerMesh’s IBM MQ Event Source for Knative simplifies services, serverless functions, and even other legacy applications. Using the TriggerMesh Integration Language, you can declaratively build, deploy, and manage your integrations as codeTM and incorporate them into your GitOps workflows. The TriggerMesh platform also makes it easy to create those applications through our menu-driven low-code editor.

One of the most common things we have heard is creating raw data flows between Apache Kafka and other sources like data lakes or Snowflake Data Cloud is important. What we found is that many organizations need to manipulate that data and do so often. We found that while you can do this with Kafka Connect, it’s cumbersome, requires you to program the logic using Java, and making changes to those connectors is less than ideal. That’s why our users are super-charging Apache Kafka using TriggerMesh.

Our approach has a lot of advantages as we can change data streams via our integration as code approach adding the code to CI/CD loops. Or they can use the TriggerMesh low-code editor to create connections between data sources and targets. In addition, TriggerMesh is totally extensible allowing to create plugins to integrate for virtually any application or web service.

What would you say you do here? Manage Data Flows

So while we're very intentional on the way we built TriggerMesh we didn’t see all the potential uses for our technology until we started talking to enterprise about their needs. We knew that creating workflows between systems was something that cloud ops and devops would want to do. However, it doesn’t really matter what you are using data for it still needs to flow across systems for myriad uses. Where we see our recent success is in the transformation of data streams from one system to another. What’s advantageous about our approach is that we took an operational view to maintaining, integrating, and transforming data streams. We see repeatedly that real time streaming technologies, iPaaS, and enterprise service buses are all essential pieces of software but they aren't’ modern, they aren’t cloud native, and they aren’t open source and because of that they are limited in their usefulness. We believe that the TriggerMesh Integration Platform is of huge benefit to organizations as part of their data strategy but unlike many of these other solutions for integration you don’t have to sit through a sales presentation and hope we are telling the truth. Go download the open source TriggerMesh Integration Platform and see for yourself. 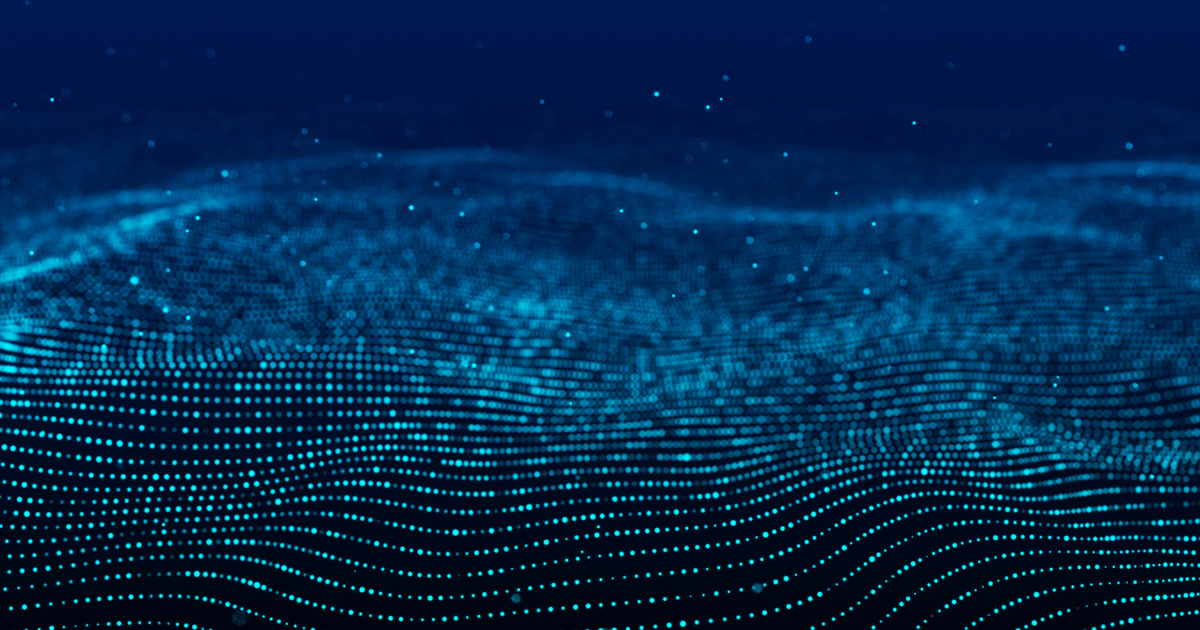 Producing and Consuming Data with NKN 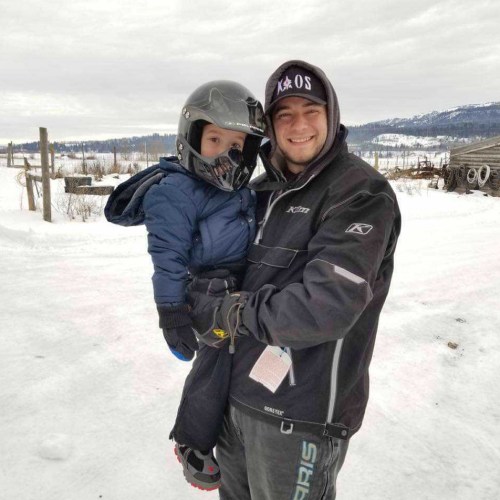 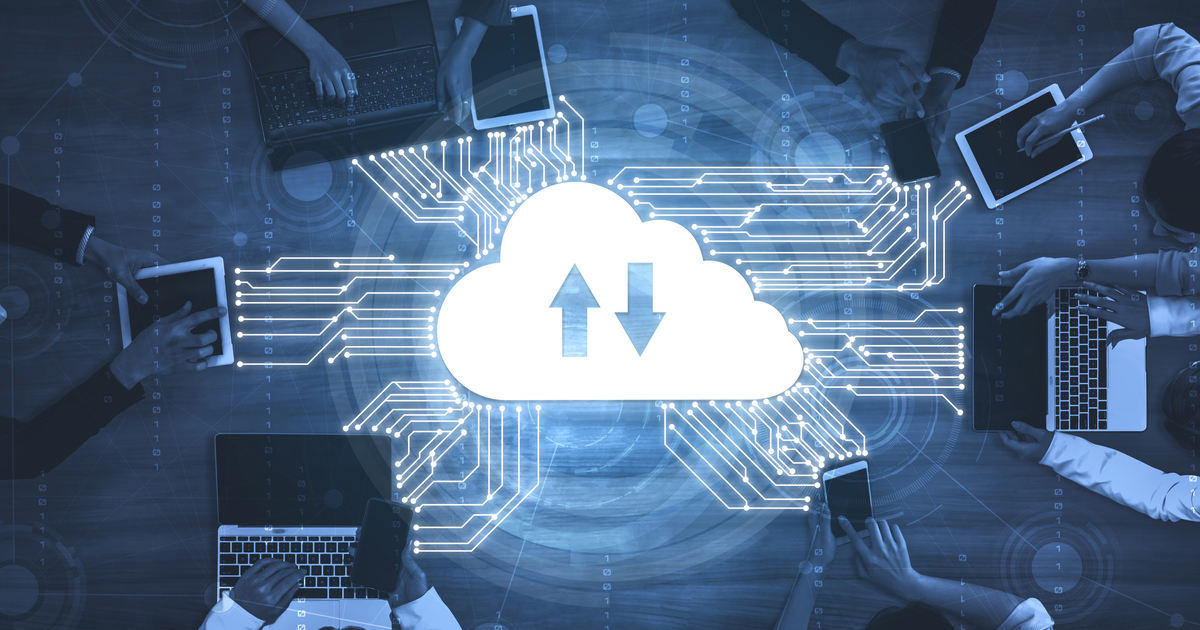 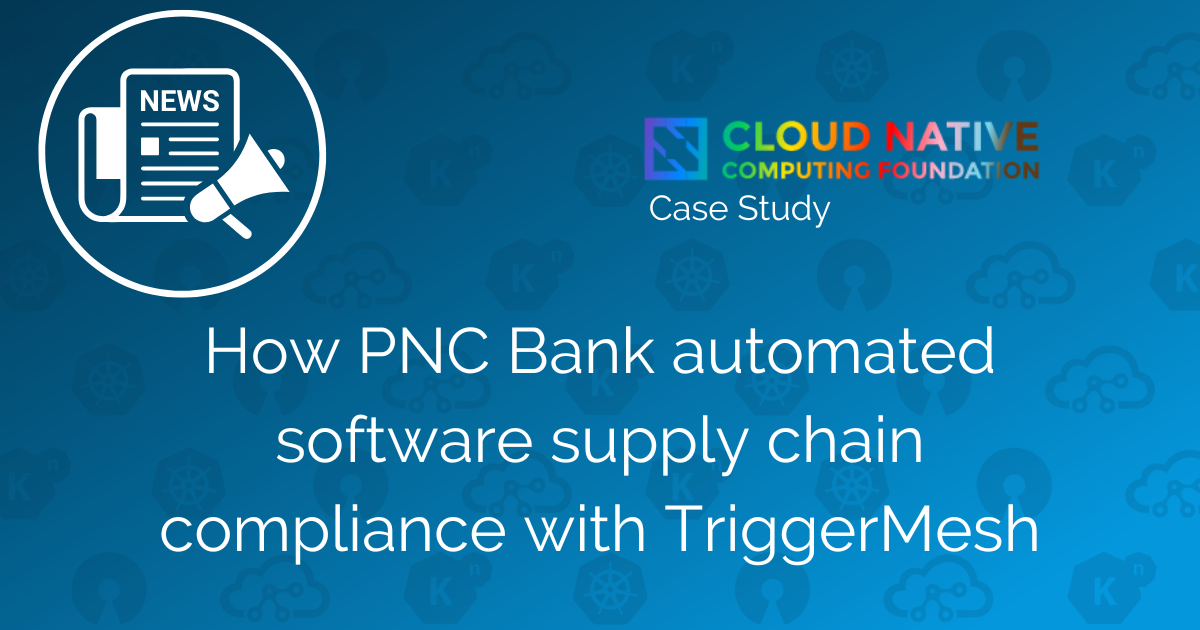